Our superfine cashmere wool is of high quality and very durable. We have varieties of colors in which you can select the color that is suitable for your design. please select the quantity of yards needed. Our material can be used to sew senator traditional wears or suit. place order now and receive in two working days

Enugu » view map
0 Review(s)
early every middle to top end suit sold today is made from wool shorn from sheep descended from just two rams and four ewes. In 1789, King Charles IV of Spain gave the kingly gift of six whole sheep to Colonel Gordon of the Dutch East India Company, who brought them to South Africa. Six years later, an enterprising British immigrant to Australia named John Macarthur bought 26 of the offspring and transported them to Botany Bay. These 26 became the founding flock of the great Australian wool industry, whose sheep now number more than 120 million.
In the Yorkshire wool markets, before the advent of modern grading technology, quality was judged by how much yarn could be spun out of one pound of raw wool. The finer the fibres, the more “hanks”—a spool totalling 560 yards of yarn—can be spun out of a single pound. Wool was thus designated as “60s count” if a pound could yield 60 hanks. This measurement, and not thread count, is the basis for all those confusing Super numbers. Higher-count wool commands higher prices because it can produce more yarn, and what it does yield is softer and silkier to the touch.
For centuries the best wool available was 60s and 70s grade. Over the years, some sheep in Australia developed undercoating’s that grew as fine as 70s and 80s. This wool was the top of the line and was produced in limited quan­tities, virtually all of it destined for Saville Row. But the Australian growers were not content. 100s count wool was the unattainable, the magic number, and the Holy Grail. Most thought that they would never make it. They did.
Joseph Lumb & Sons decided that the advent of 100s-count wool was an event worthy of note. Lumb bought an entire year’s lot of the wool and brought to market suiting’s dubbed “Lumb’s Huddersfield Super 100s.” An era of sartorial hedonism was born and soon it became possible to make, market, and sell cloth that was exclusively Super 100s. Today’s breeding and pastoral control is able to yield fleece that reaches the lofty yet impractical heights of 200s and the International Wool Textile Organization has codified ‘Super’ to only refer to pure new wool.
Practicality
Historically, a Suit was made to last. This was less to do with construction and more to do with the strength of the fibres. Sub 100s range is a hardy fabric that will last for generations, once you get past 140s the fibres are too fine and tend to wear easily and require spot cleaning. At Tailor On Ten we believe that a suit should last, which means we sell a lot in the range of 100s to 120s. This will provide a fabric that feels great and is able to be worn regularly. So why would you want a Super 150s? We do stock these higher grades and they do feel amazing; smooth, light svelte, luxurious and creamy. We would recommend it only if you are making a suit that will be worn infrequently or for a special occasion, like a Tuxedo. But for an everyday suit, bigger isn’t always better... which I tell myself every day

Our superfine cashmere wool is of high quality and very durable. We have varieties of colors in which you can select the color that is suitable for your design. please select the quantity of yards needed. Our material can be used to sew senator traditional wears or suit. place order now and receive in two working days 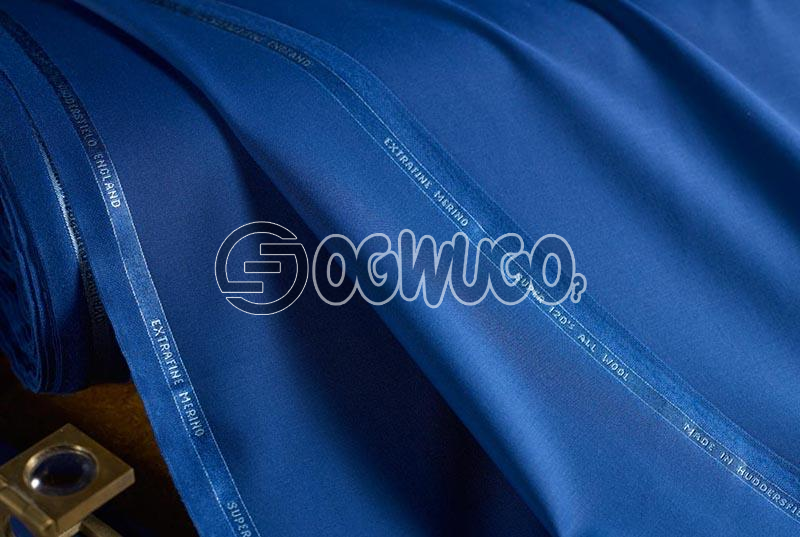 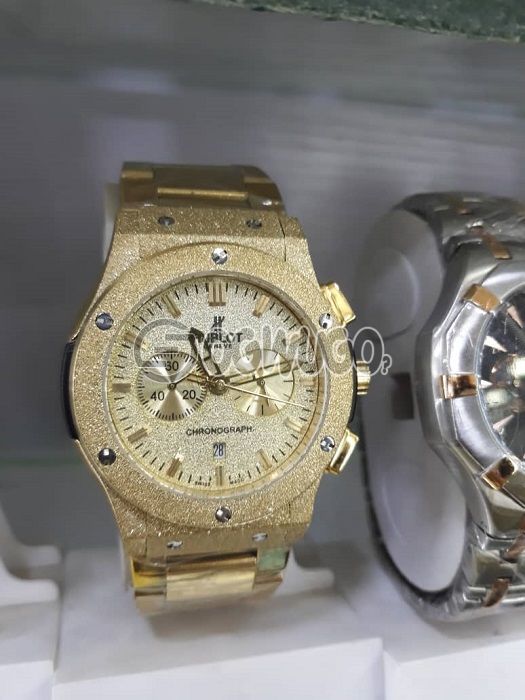 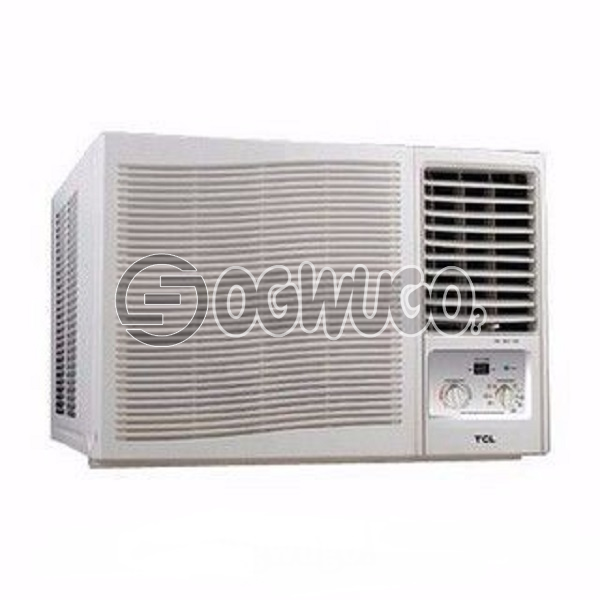 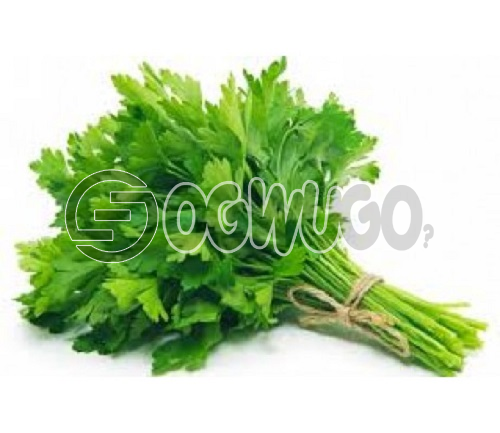 A bunch of fresh Scent Leaves 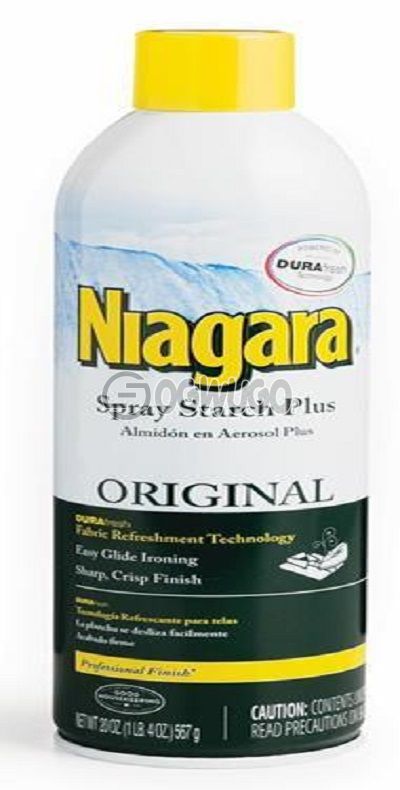 Niagara spray starch for easy and fast ironing leaving your fabric with a crisp professional look.