Our Jollof rice with tasty fish tail is very delicious and is loved by every one. order now have it delivered to your door step as soon as possible and start enjoying with family and friends.

Our Jollof rice with tasty fish tail is very delicious and is loved by every one. order now have it delivered to your door step as soon as possible and start enjoying with family and friends. 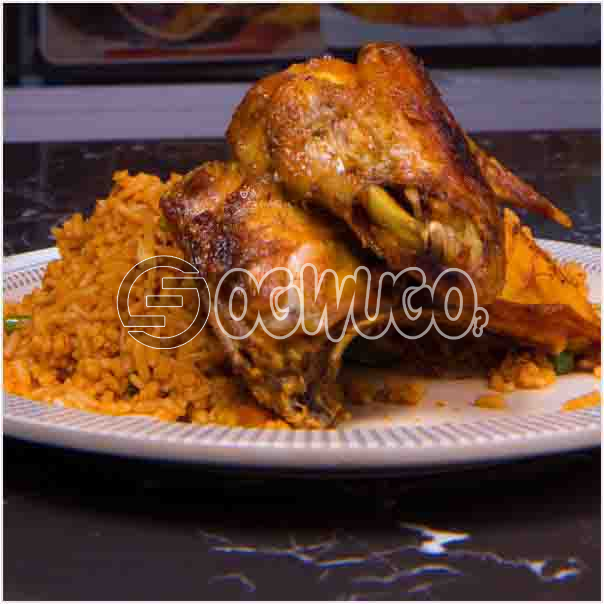 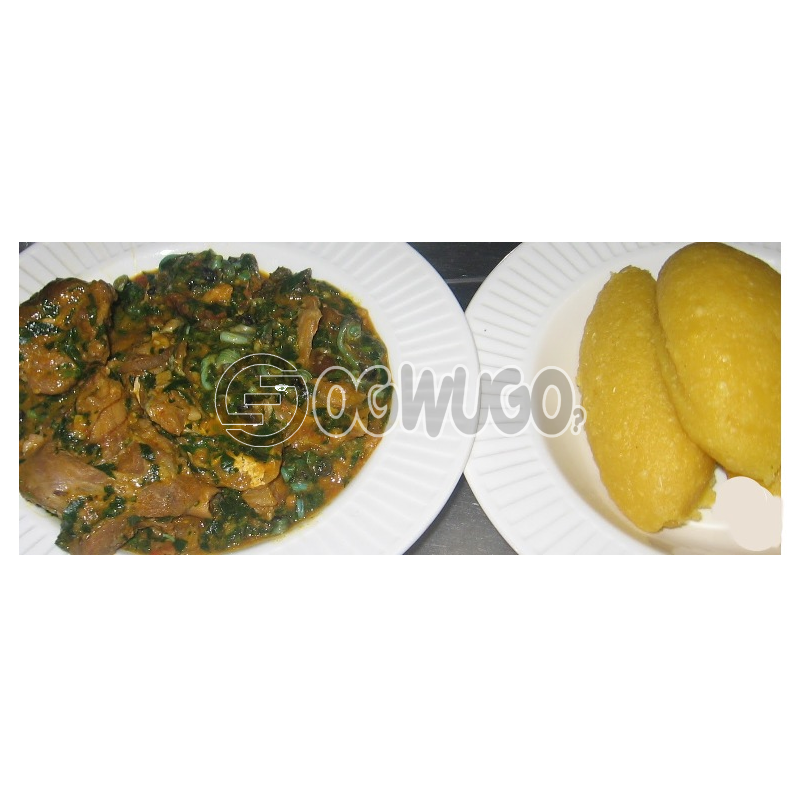 Vegetable soup with two swallow and a chilled bottle water. 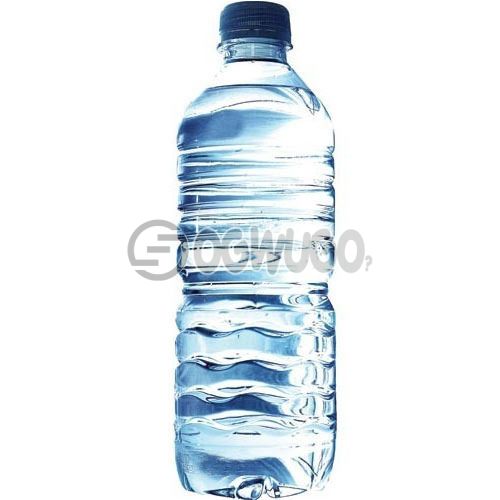 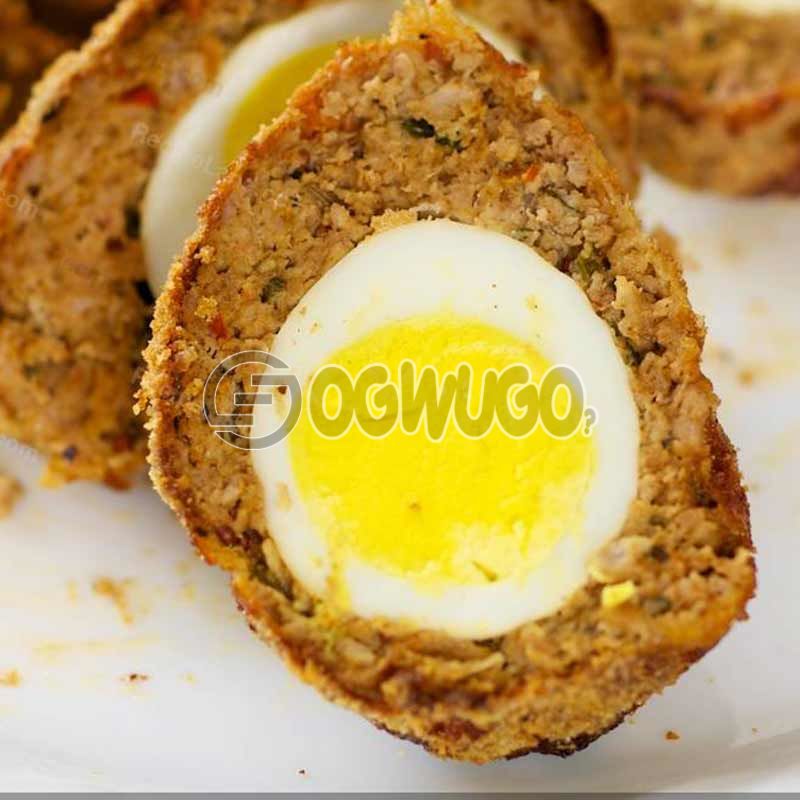 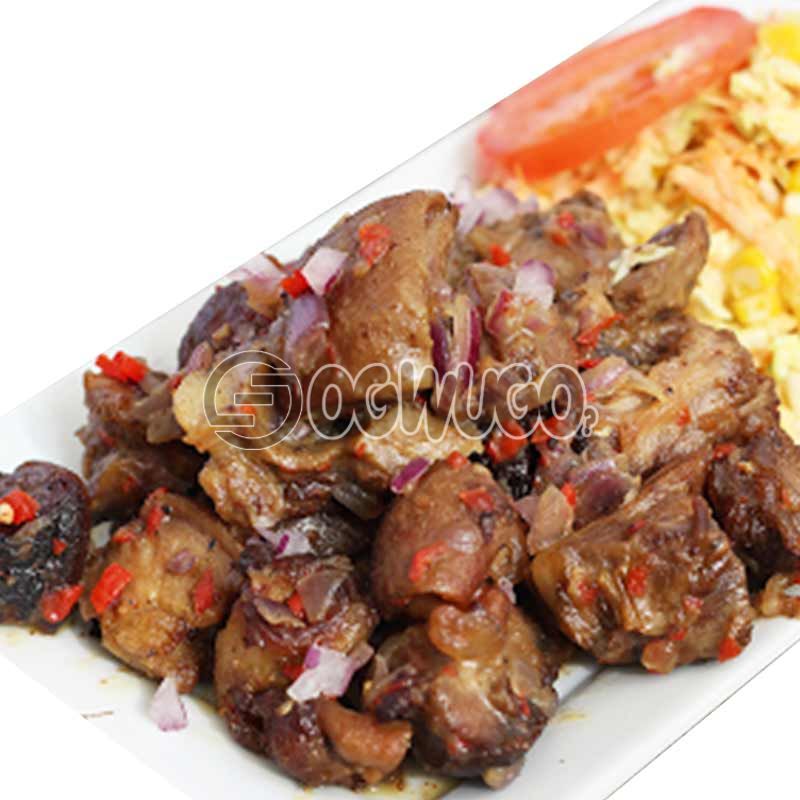 Very tasty and mouth watering peppered ASUN with CHIPS, quite delicious and yummy. 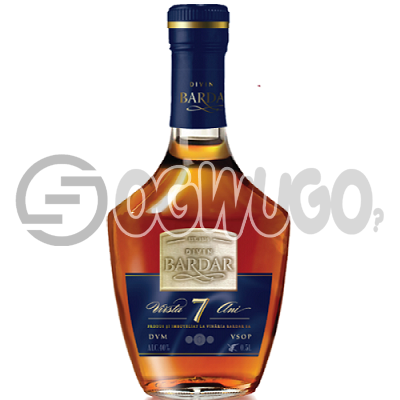 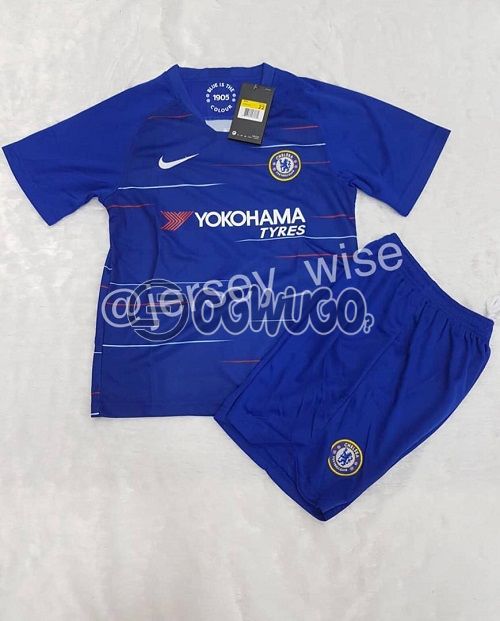 Chelsea Original Jersey for Kids, Order now and make your loved ones happy. 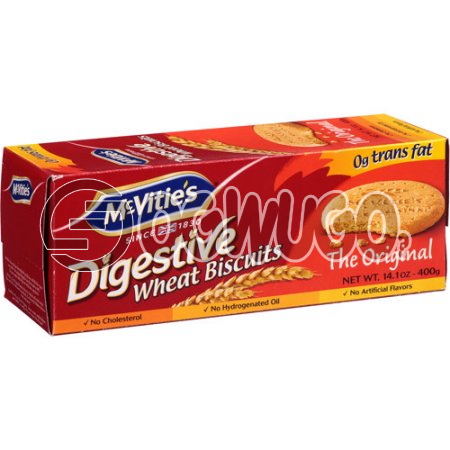 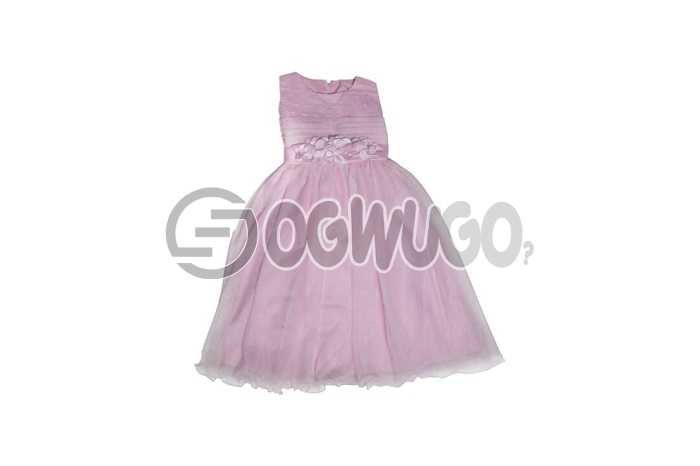 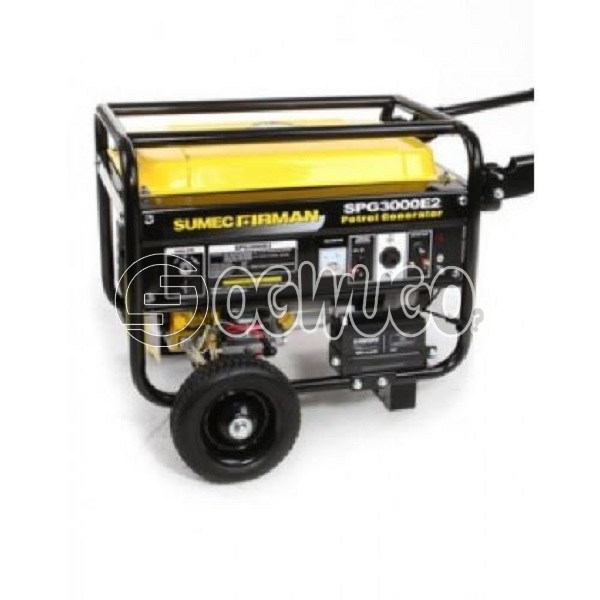 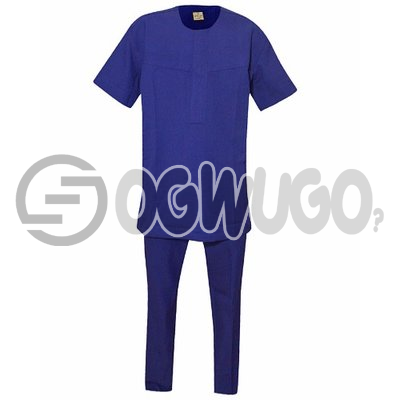