Coca-Cola is a smooth and refreshing drink that goes along with any meal. Order now for your refreshing coke and taste the feeling. You do not have to move a muscle we will bring it right where you are from ogwugo

Enugu » Enugu view map
0 Review(s)
Coca-Cola, or Coke, is a carbonated soft drink[1] produced by The Coca-Cola Company. Originally intended as a patent medicine, it was invented in the late 19th century by John Pemberton and was bought out by businessman Asa Griggs Candler, whose marketing tactics led Coca-Cola to its dominance of the world soft-drink market throughout the 20th century. The drink's name refers to two of its original ingredients, which were kola nuts (a source of caffeine) and coca leaves. The current formula of Coca-Cola remains a trade secret, although a variety of reported recipes and experimental recreations have been published.
The Coca-Cola Company produces concentrate, which is then sold to licensed Coca-Cola bottlers throughout the world. The bottlers, who hold exclusive territory contracts with the company, produce the finished product in cans and bottles from the concentrate, in combination with filtered water and sweeteners. A typical 12-US-fluid-ounce (350 ml) can contains 38 grams (1.3 oz) of sugar (usually in the form of high fructose corn syrup). The bottlers then sell, distribute, and merchandise Coca-Cola to retail stores, restaurants, and vending machines throughout the world. The Coca-Cola Company also sells concentrate for soda fountains of major restaurants and foodservice distributors.
The Coca-Cola Company has on occasion introduced other cola drinks under the Coke name. The most common of these is Diet Coke, along with others including Caffeine-Free Coca-Cola, Diet Coke Caffeine-Free, Coca-Cola Cherry, Coca-Cola Zero, Coca-Cola Vanilla, and special versions with lemon, lime, and coffee. Based on Interbrand's "best global brand" study of 2015, Coca-Cola was the world's third most valuable brand, after Apple and Google. In 2013, Coke products were sold in over 200 countries worldwide, with consumers drinking more than 1.8 billion company beverage servings each day.

Coca-Cola is a smooth and refreshing drink that goes along with any meal. Order now for your refreshing coke and taste the feeling. You do not have to move a muscle we will bring it right where you are from ogwugo 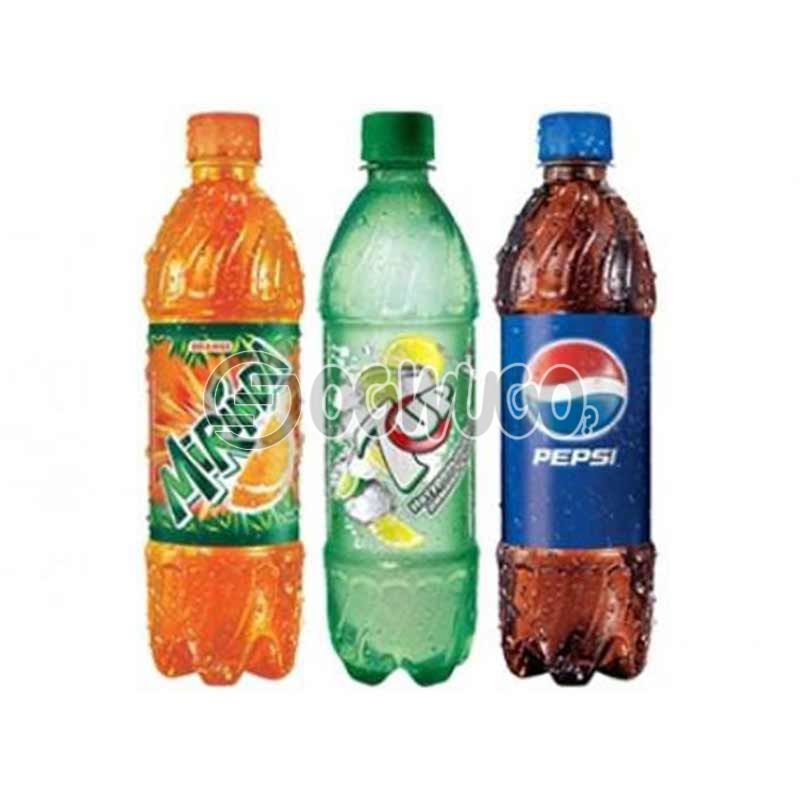 PET Pepsi, Mirinda or 7up 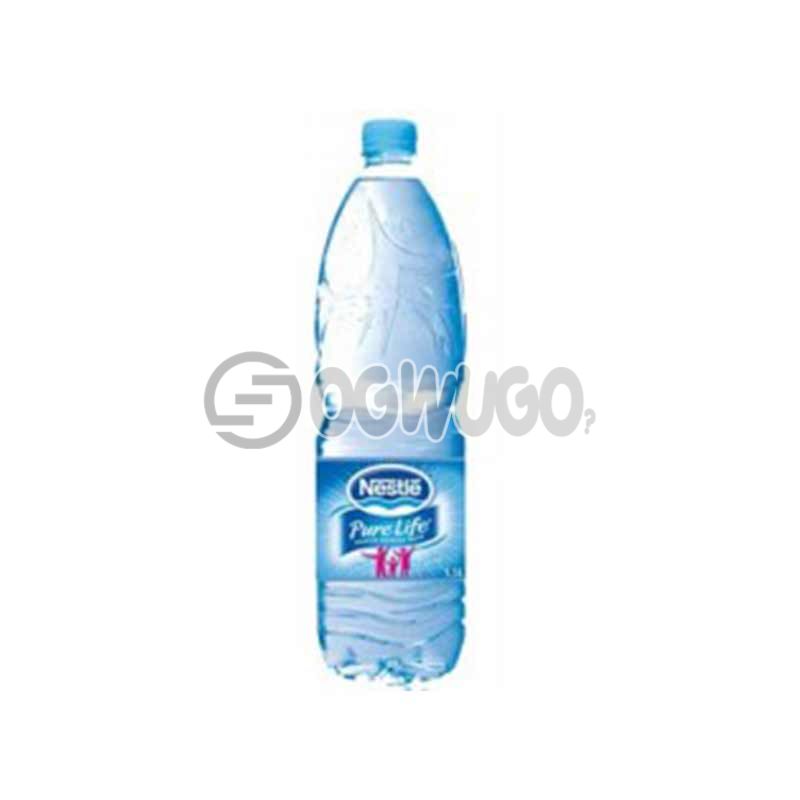 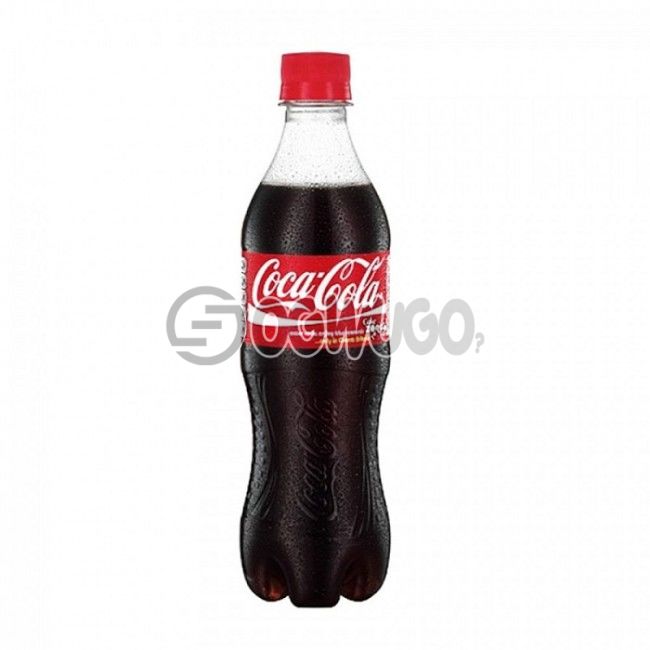 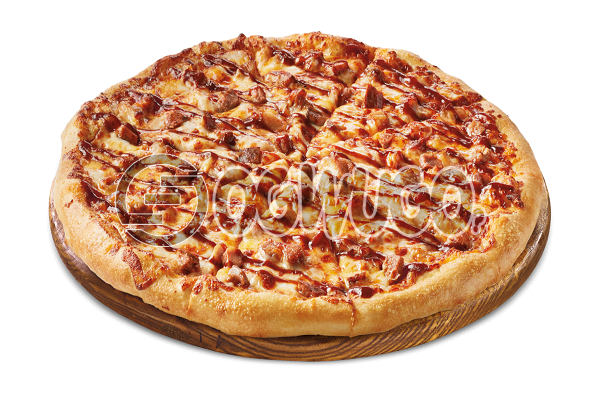 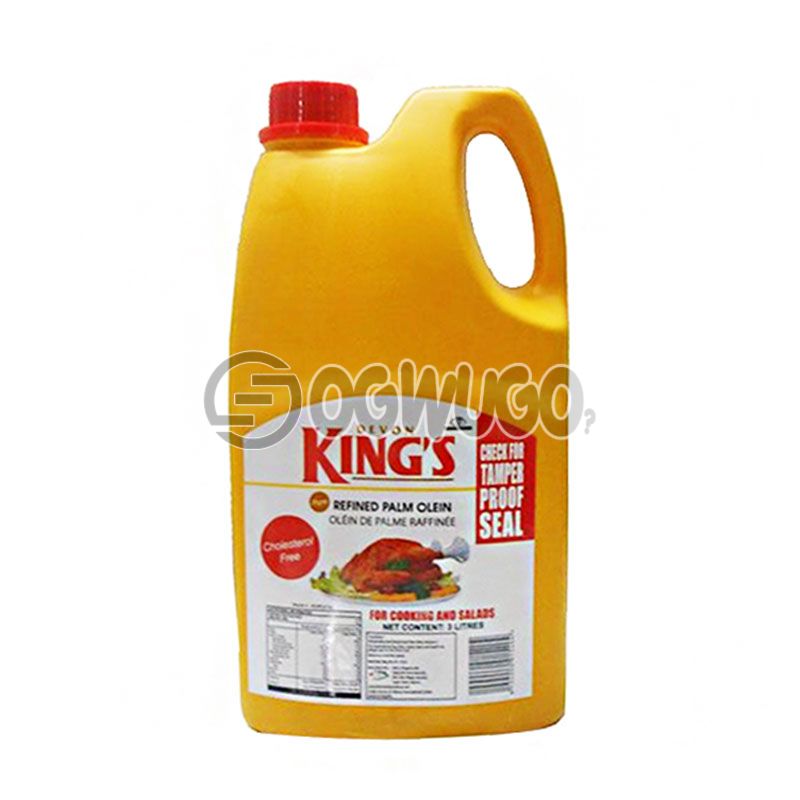 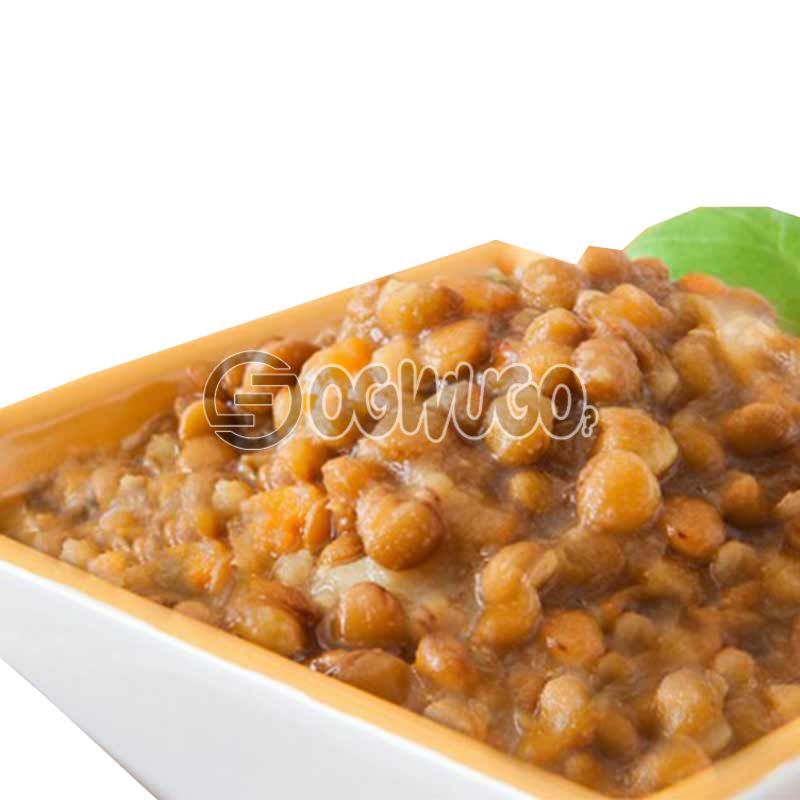