This is a perfect outing wear.Church and birthday parties.What are you waiting for?hurray [email protected] for your best choice.It is made up of very soft material and well lined for great fitting.

More recently gender-specific children's clothing has become a contentious issue. According to some feminist thinkers, children's clothing has become increasingly segregated, with young girls especially being expected to wear pink. Peggy Orenstein writes in her book, Cinderella Ate My Daughter, that pink-colored and princess-themed clothes are almost ubiquitous for young girls in shops in America. She sees this as problematic because it limits girls to not only one color, but also to one spectrum of experience, and it "firmly fuses girls' identity to appearance. According to Historian Jo B. Paoletti, pink and blue only became associated with girls and boys respectively from the 1940s onwards.

In reaction to this situation, a campaign group Pinkstinks was formed in the UK in 2008 to raise awareness of what they claim is damage caused by gender stereotyping of children. Further, clothing companies have started to sell clothes that are unisex or gender-neutral, such as Swedish companies Polarn O. Pyret,[10] while others have been founded specifically to offer such items, such as Tootsa MacGinty.

This is a perfect outing wear.Church and birthday parties.What are you waiting for?hurray [email protected] for your best choice.It is made up of very soft material and well lined for great fitting. 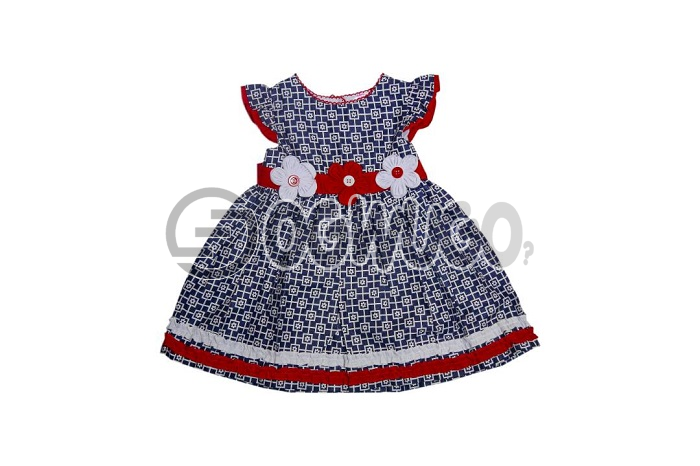 Miss linda baby girl fashion,worn for different occasion.It is has beautiful colors (red+white),Worn by kids between the ages of 3-4years. 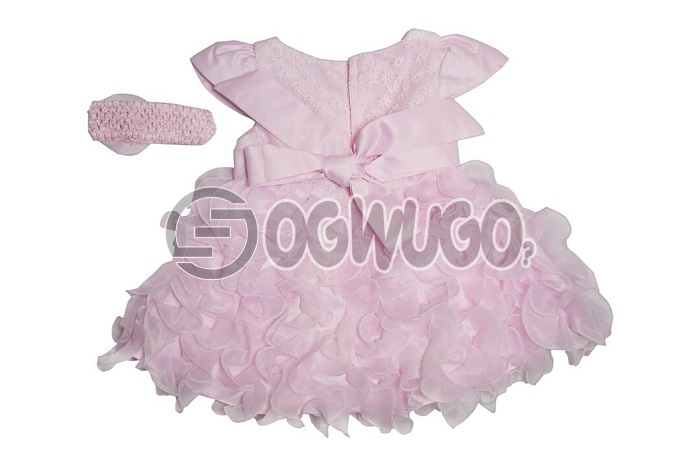 Sweetheart baby gown with hair band specially for your lovely daughters for their birthday and thanksgiving. 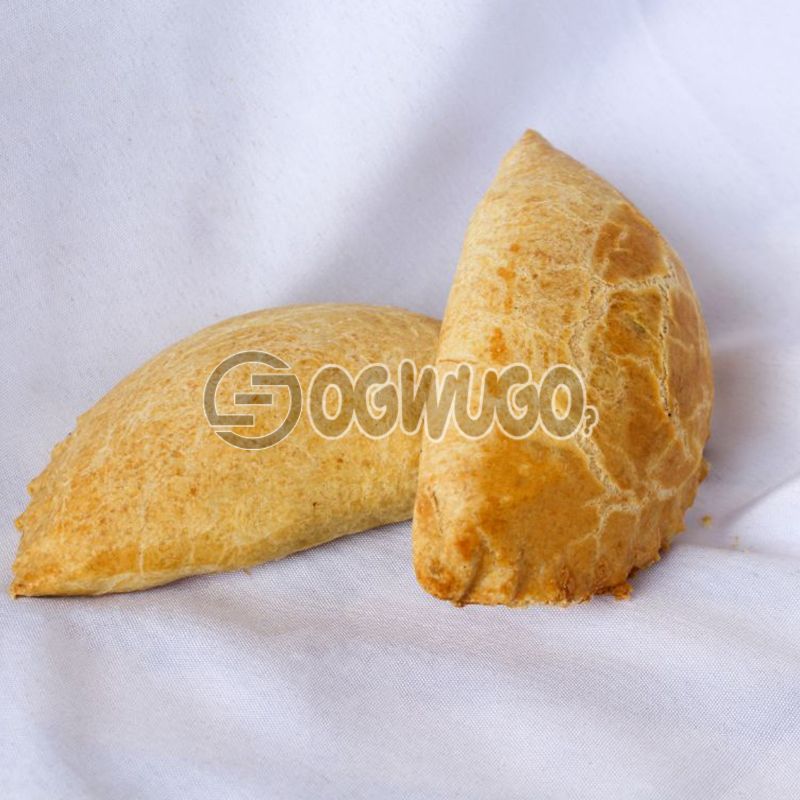 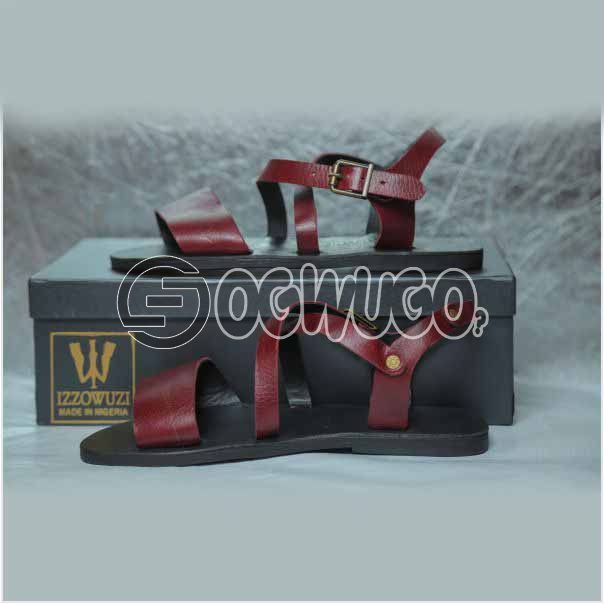 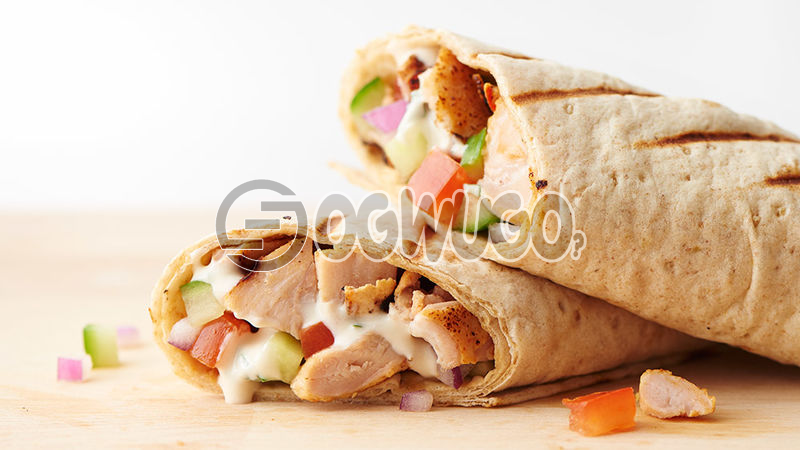 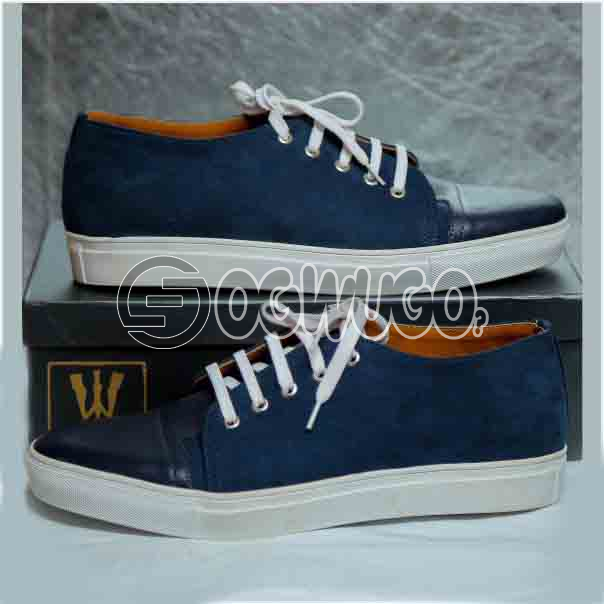 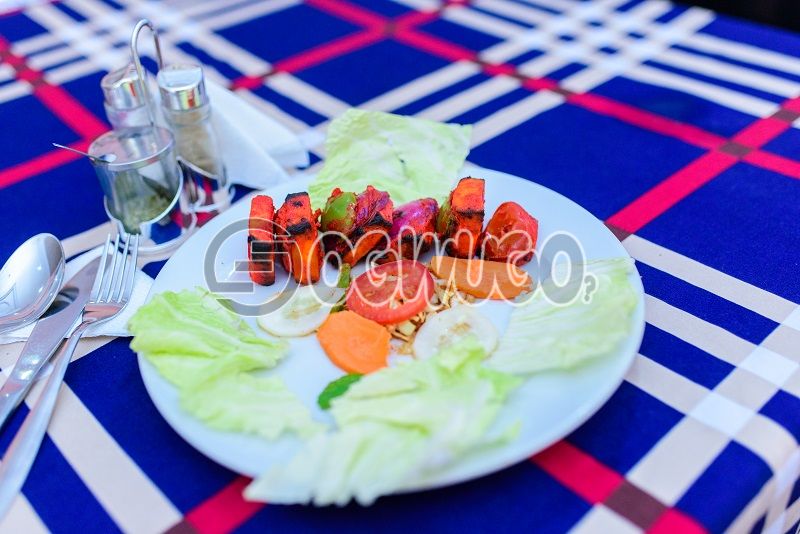 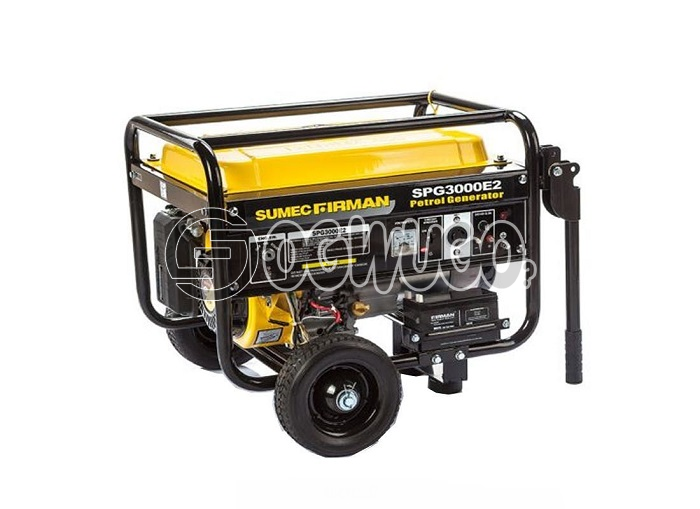