It is enjoyable at every occasion.

Enugu » view map
0 Review(s)
As the leading wine-producing region in northern Italy, the Veneto offers outstanding wines that can, unfortunately, be hard to separate from the sea of mediocrity that also calls the region home. Mass-market wine production began in the Veneto in the 1960s, appeasing thirsty drinkers of cheap Italian Soave and Valpolicella in the United States and the United Kingdom; the region is still recovering from the reputation for cheap wine that followed. But the Veneto is also home to Amarone della Valpolicella, one of the greatest wines in the Tre Venezie and a true revelation to drink. Its grapes––mostly Corvina, harvested extra-ripe––are dried on straw mats for three to four months as they shrivel and concentrate in flavor. These raisinated grapes are then crushed and fermented to produce a luxurious, complex dry red wine that can reach 16 percent alcohol.Amarone commands high prices, though, and a more affordable introduction to the high-quality side of the Veneto would be high-quality Soave (one of Italy’s most pizza-friendly whites), such as I Stefanini’s or Inama’s Valpolicella, another Corvina-based red blend that can serve as “Amarone light.” Motivo red wine is a soft easy  drinking red wine,full of delicious ripe fruit flavours. Enjoy with Chicken,Fish,Meat or simply on its own.

It is enjoyable at every occasion. 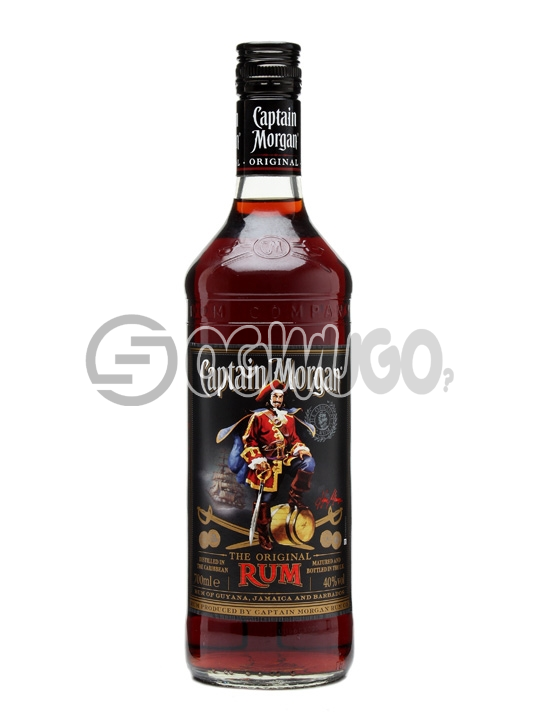 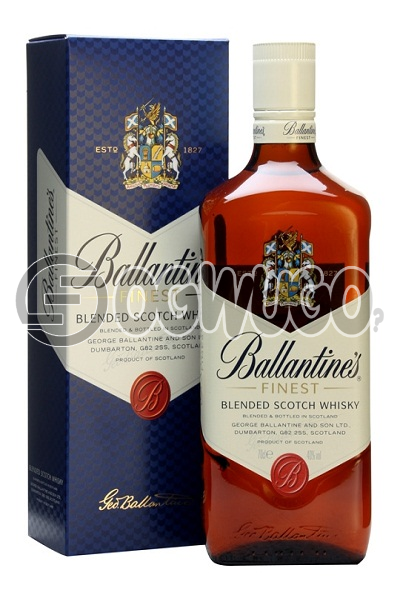 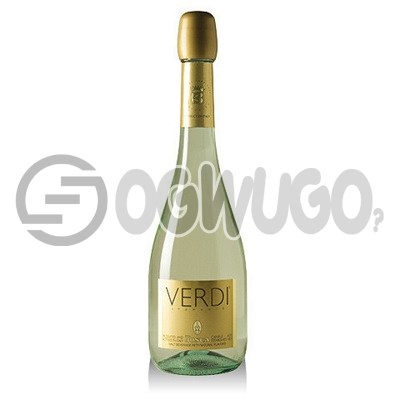 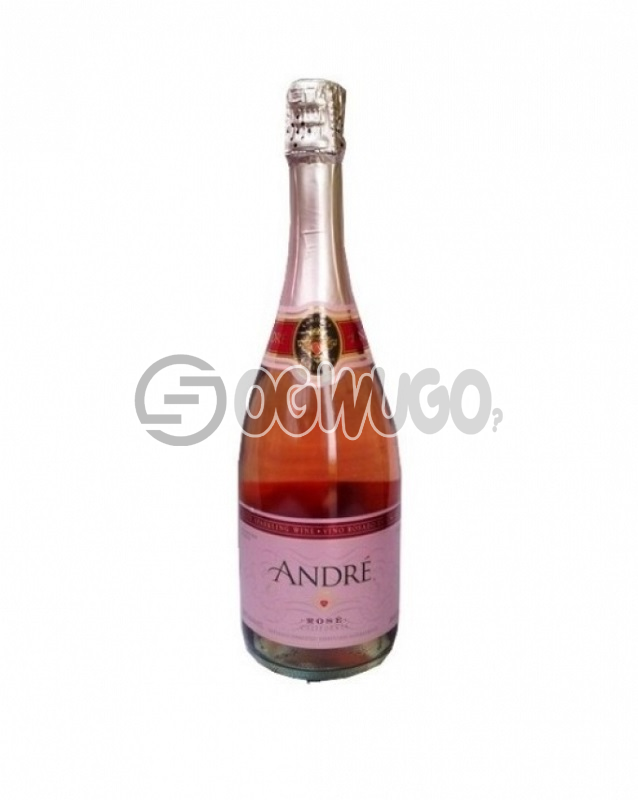 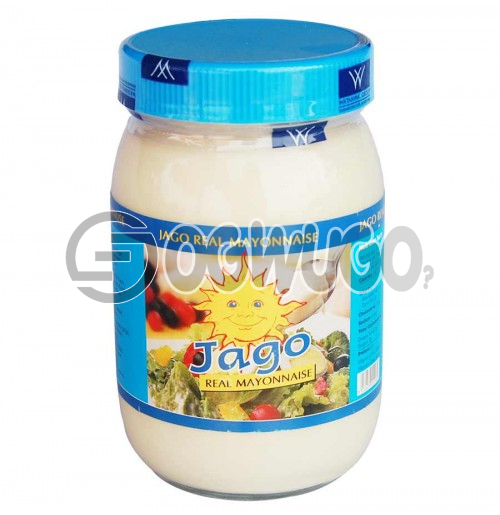 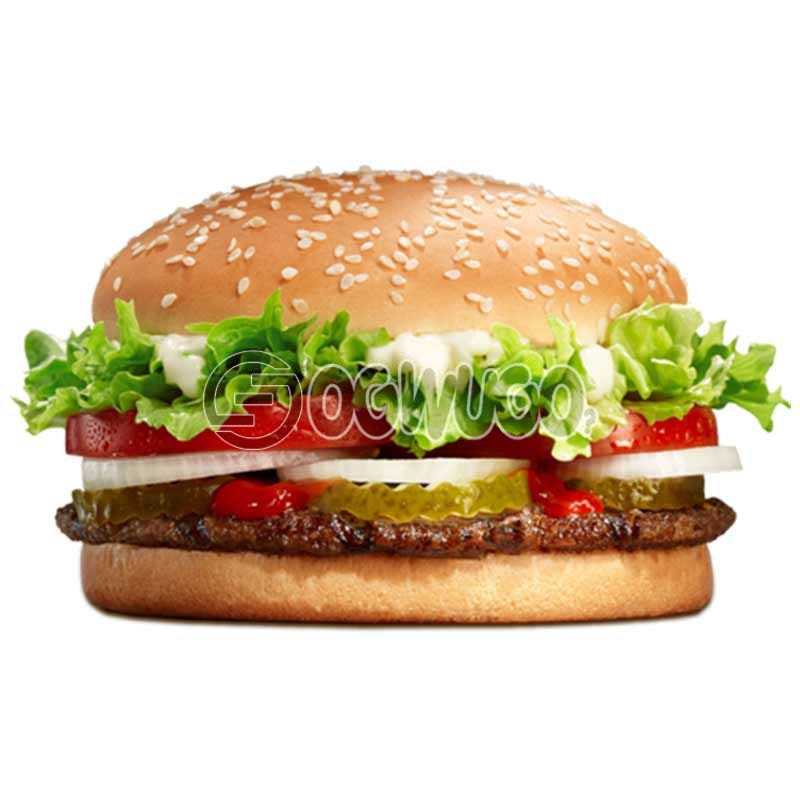 Crunchies Chicken Burger, made with fresh tasty beef and other ingredients. 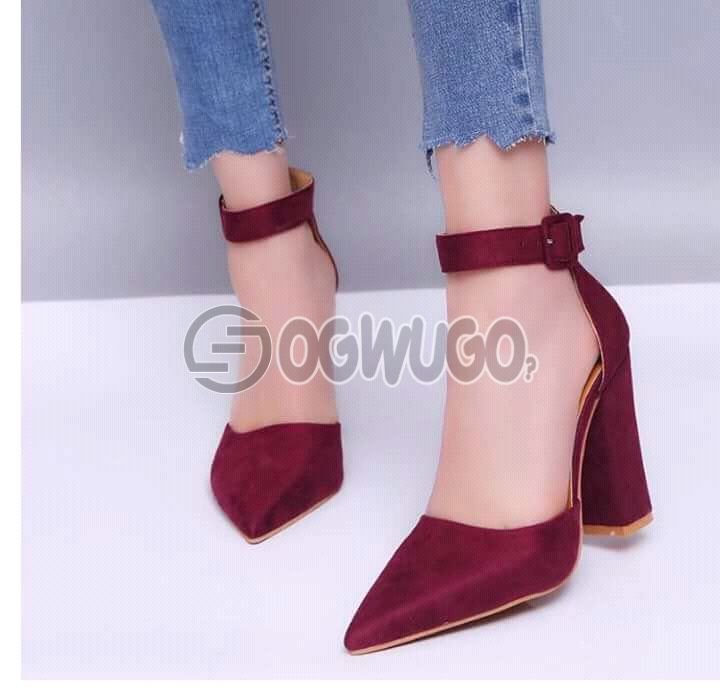 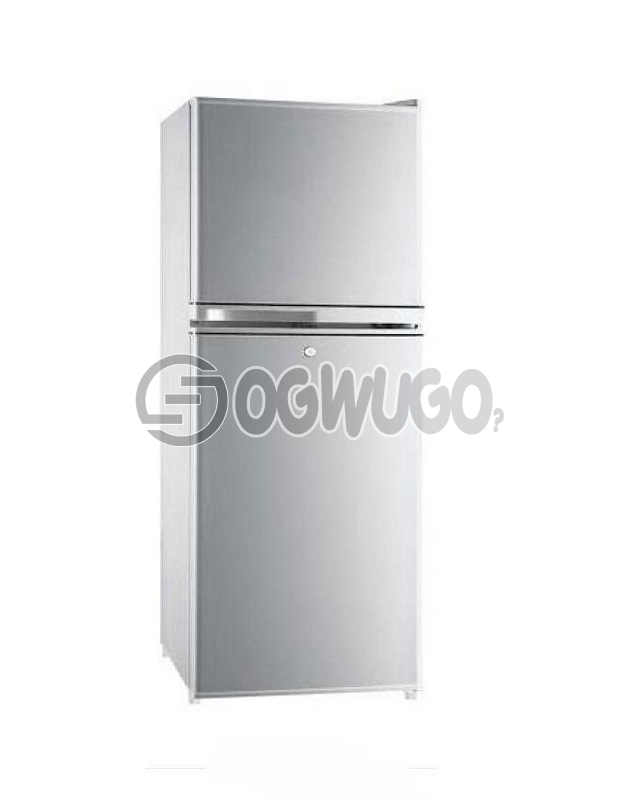 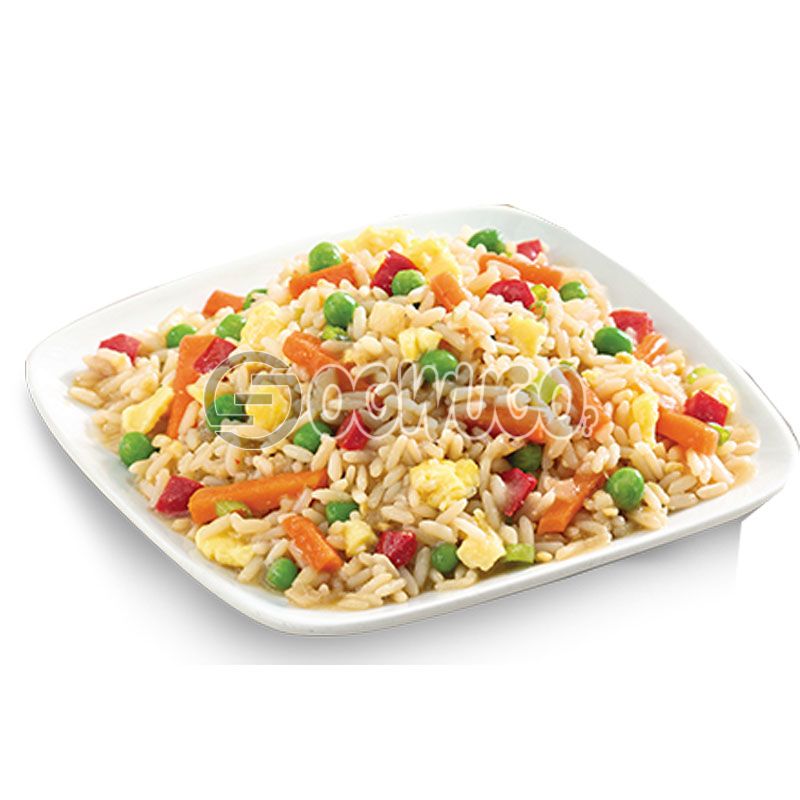 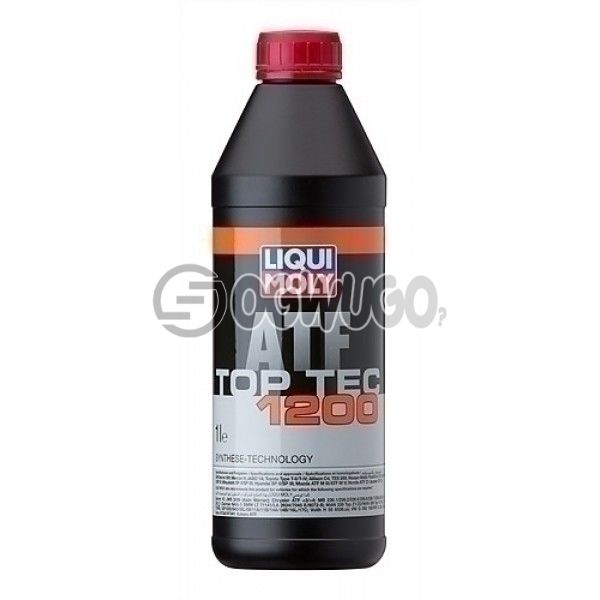 TOP TEC ATF 1200 For automatic transmissions, manual shift transmission, steering systems, hydraulic and lateral drives both in the car and in the commercial vehicle sector. Use according to the aggregate or car and transmission manufacturer’s prescribed specifications.