Spring Rolls are very tasty and are very popular at parties. Spring rolls are also known as small chops and can be used as dessert. Order your now and have it delivered to you as soon as possible

Spring rolls are a large variety of filled, rolled appetizers or dim sum found in East Asian and Southeast Asian cuisine. The name is a literal translation of the Chinese chūn juǎn (春卷 'spring roll'). The kind of wrapper, fillings, and cooking technique used, as well as the name, vary considerably within this large area, depending on the region's culture

Spring rolls of different shapes, sizes and fillings have been a popular snack in Asia for centuries. It is believed that spring rolls originated from China. They were a seasonal food consumed during the spring. They started as a pancake filled with the new season's spring vegetables, a welcome change from the preserved foods of the long winter month

In Chinese cuisine, spring rolls are savoury rolls with cabbage and other vegetable fillings inside a thinly wrapped cylindrical pastry. They are usually eaten during the Spring Festival in mainland China, hence the name. Meat varieties, particularly pork, are also popular.

Fried spring rolls are generally small and crisp. They can be sweet or savory; the latter are typically prepared with vegetables. They are fully wrapped before being pan-fried or deep-fried.

Spring Rolls are very tasty and are very popular at parties. Spring rolls are also known as small chops and can be used as dessert. Order your now and have it delivered to you as soon as possible 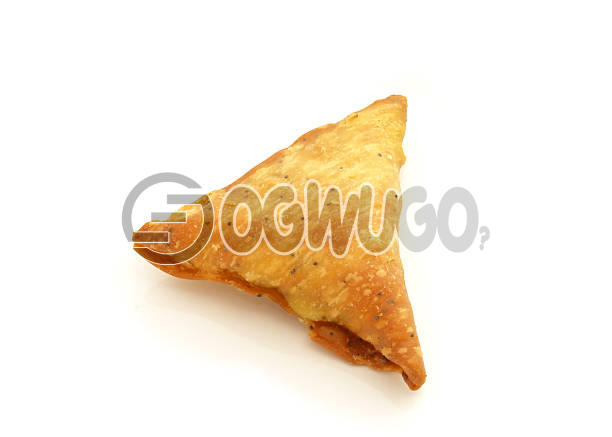 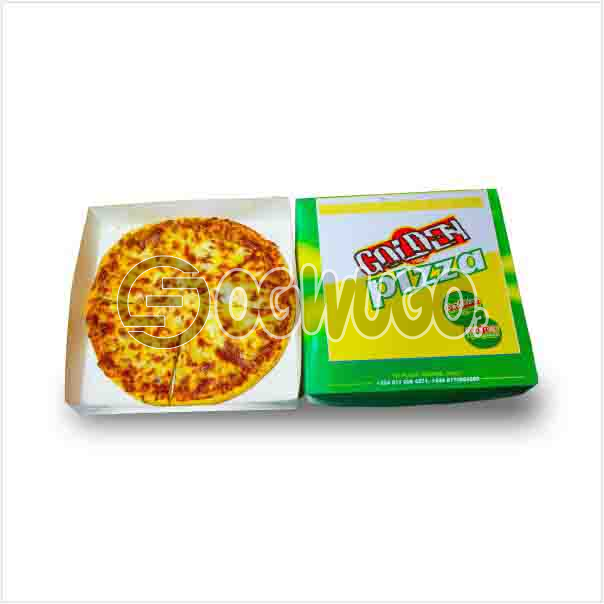 Crunchies Special Sharwama... Prepared with the freshest ingredients just for your satisfaction 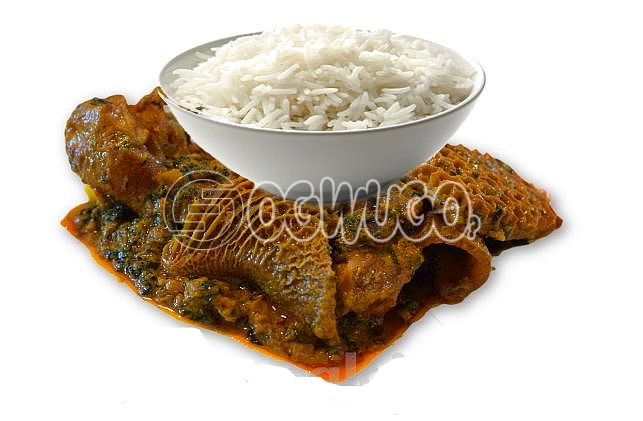 Century Blender 8231 is a 2-Speed Blender with Pulse functions. A durable stainless steel blade and an exclusive all metal drive system are built into a transparent 1.75 litre scratch-resistant Jar. 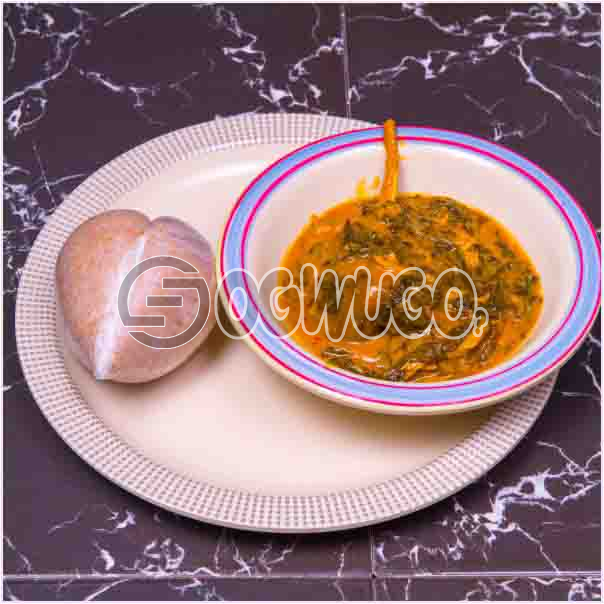 Egusi and Bitterleaf soup sold with One big Meat and One big ball of semo,fufu,and wheat neatly prepared sold on TUESDAY and FRIDAY. 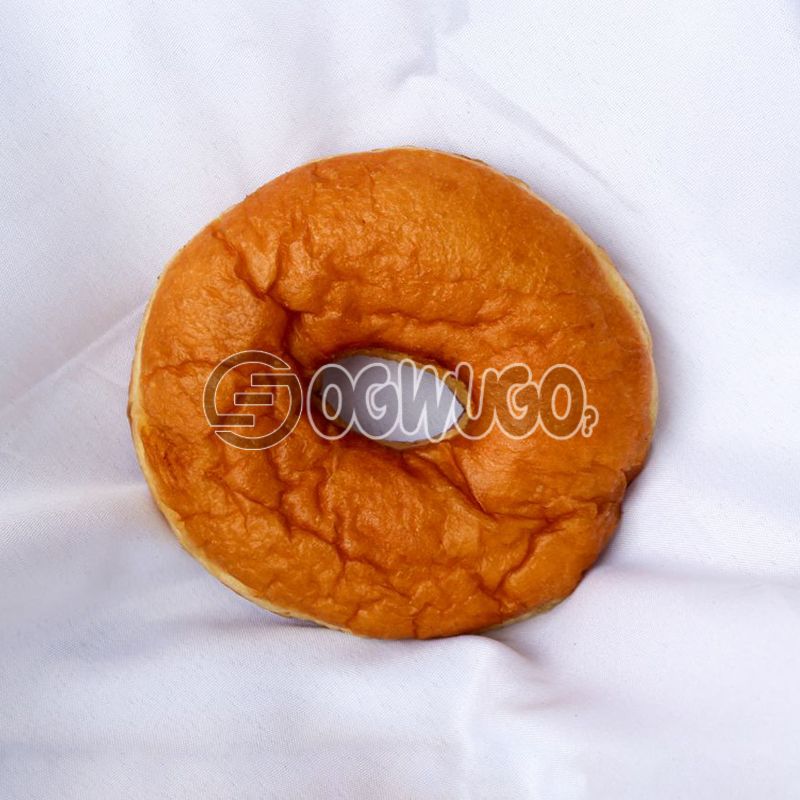