Our specially sauced beef is very alluring and mouth watering and is capable of making you bite your tongue while chewing because of its seasoned taste. Quickly order your now and start enjoying.

Enugu » view map
0 Review(s)
Beef is the culinary name for meat from cattle, particularly skeletal muscle. Humans have been eating beef since prehistoric times.Beef is a source of high-quality protein and essential nutrients.
Beef skeletal muscle meat can be cut into roasts, short ribs or steak (filet mignon, sirloin steak, rump steak, rib steak, rib eye steak, hanger steak, etc.). Some cuts are processed (corned beef or beef jerky), and trimmings, usually mixed with meat from older, leaner cattle, are ground, minced or used in sausages. The blood is used in some varieties of blood sausage. Other parts that are eaten include other muscles and offal, such as the oxtail, liver, tongue, tripe from the reticulum or rumen, glands (particularly the pancreas and thymus, referred to as sweetbread), the heart, the brain (although forbidden where there is a danger of bovine spongiform encephalopathy, BSE), the kidneys, and the tender testicles of the bull (known in the United States as calf fries, prairie oysters, or Rocky Mountain oysters). Some intestines are cooked and eaten as-is, but are more often cleaned and used as natural sausage casings. The bones are used for making beef stock.
Beef from steers and heifers is very similar. According to the most recent National Beef Quality Audit,[when?] heifer carcasses had slightly more marbling than steer carcasses, but USDA quality grade was not significantly different. Depending on economics, the number of heifers kept for breeding varies. The meat from older bulls is usually tougher, so it is frequently used for mince (known as ground beef in the United States). Cattle raised for beef may be allowed to roam free on grasslands, or may be confined at some stage in pens as part of a large feeding operation called a feedlot (or concentrated animal feeding operation), where they are usually fed a ration of grain, protein, roughage and a vitamin/mineral preblend.
Beef is the third most widely consumed meat in the world, accounting for about 25% of meat production worldwide, after pork and poultry at 38% and 30% respectively.In absolute numbers, the United States, Brazil, and the People's Republic of China are the world's three largest consumers of beef; Uruguay, however, has the highest beef and veal consumption per capita, followed by Argentina and Brazil. According to the data from OECD, the average Uruguayan ate over 42 kg (93 lb) of beef or veal in 2014, representing the highest beef/veal consumption per capita in the world. In comparison, the average American consumed only about 24 kg (53 lb) beef or veal in the same year, while African countries, such as Mozambique, Ghana, and Nigeria, consumed the least beef or veal per capita.
Cows are considered holy in the culture of India and there are restrictions on selling and consumption of beef in much of India.
In 2015, the world's largest exporters of beef, (including buffalo meat), were India (buffalo meat only), Brazil and Australia.Beef production is also important to the economies of Uruguay, Canada, Paraguay, Mexico, Argentina, Belarus and Nicaragua

Our specially sauced beef is very alluring and mouth watering and is capable of making you bite your tongue while chewing because of its seasoned taste. Quickly order your now and start enjoying. 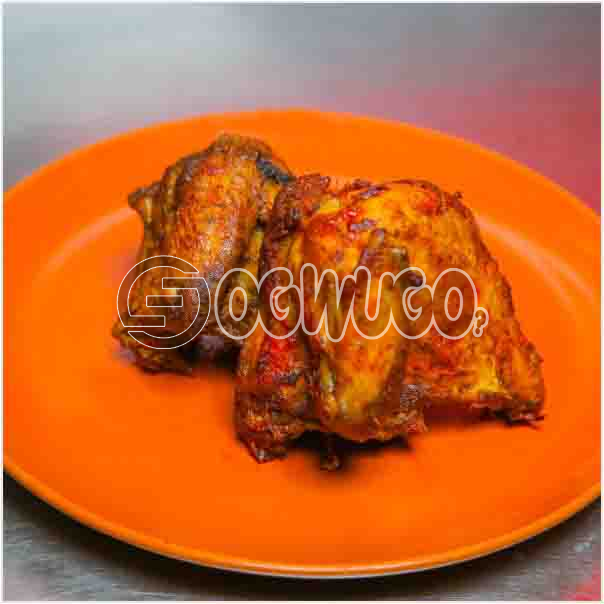 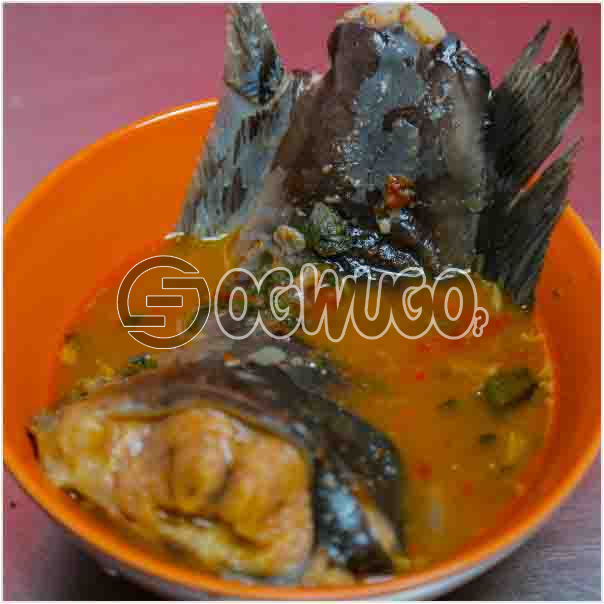 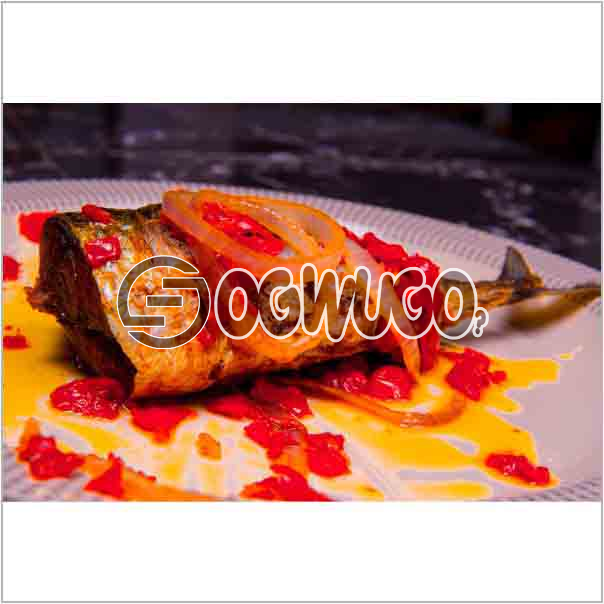 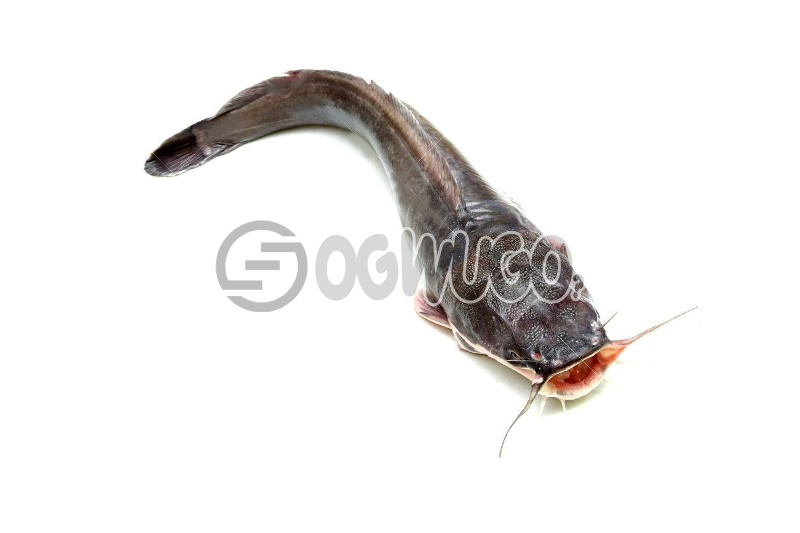 Fresh Big Cat Fish. Can be enjoyed grilled, smoked or used for pepper soup or used to prepare fisher man's soup. fresh from the farm. 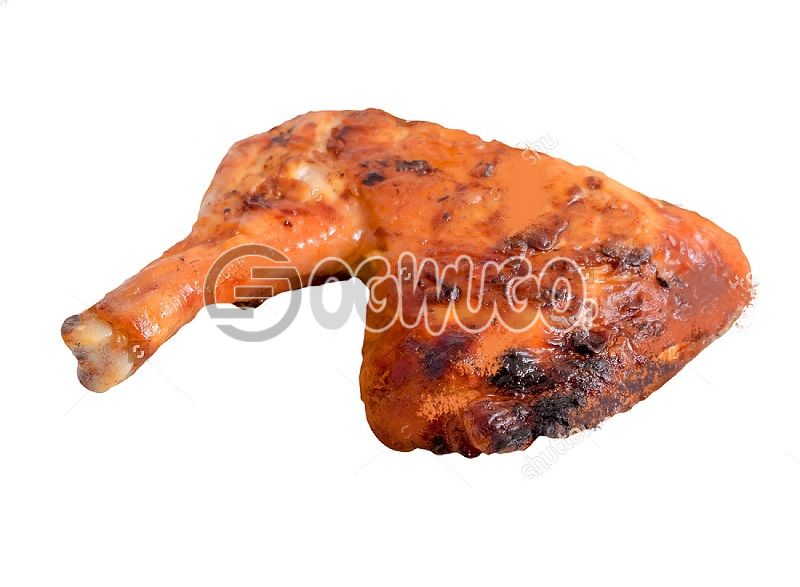 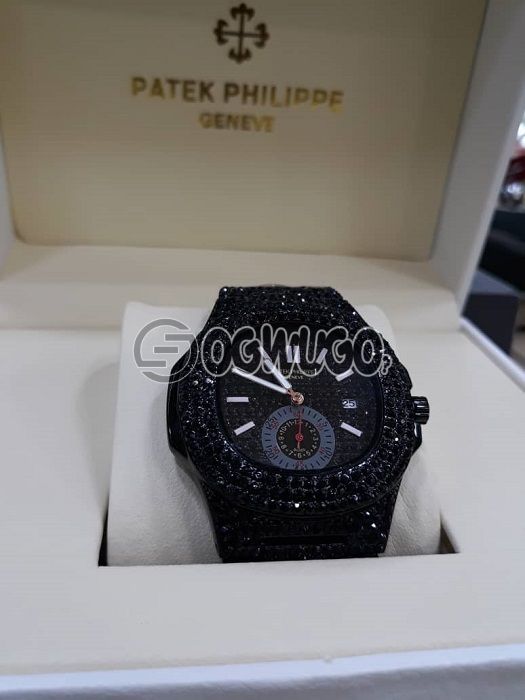 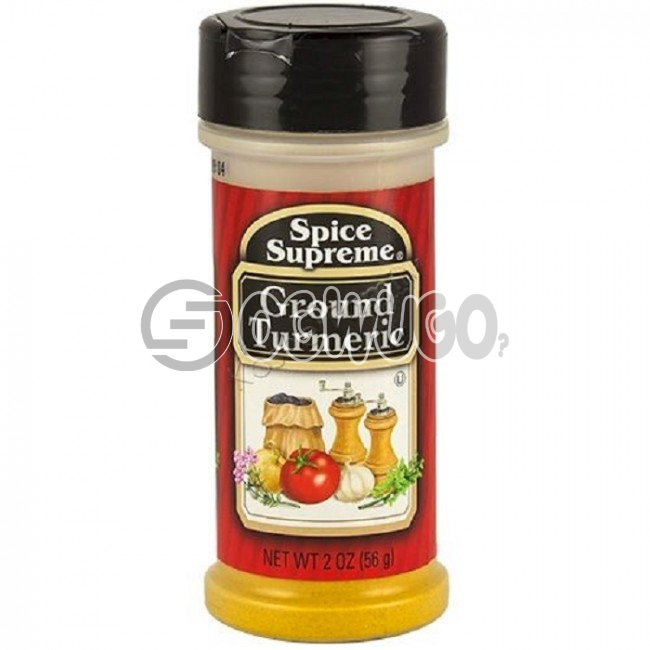 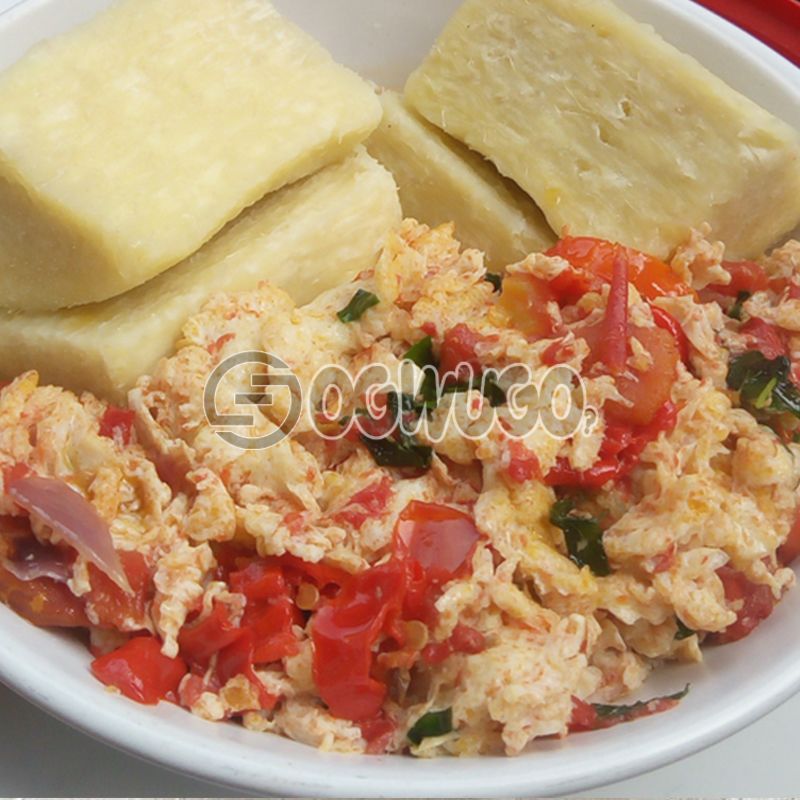 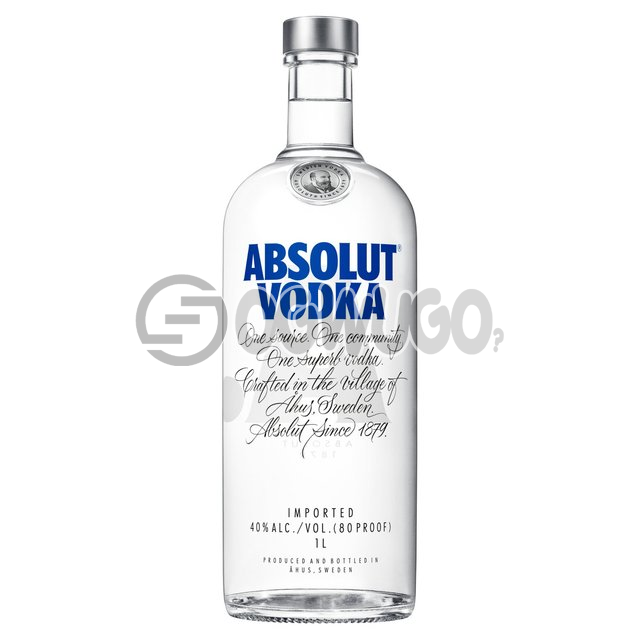 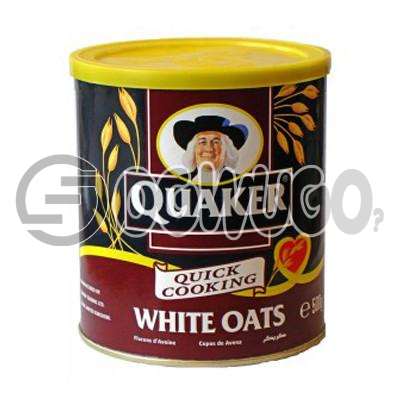 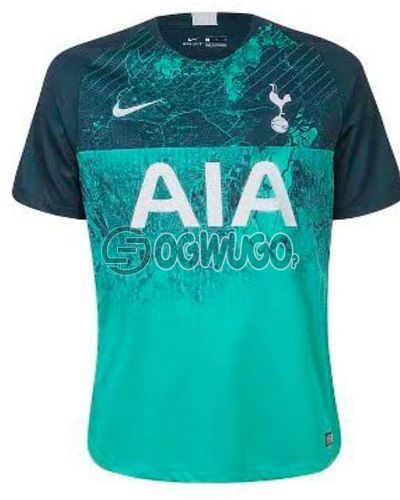 Tottenham Original Jersey Order now and have it delivered to your doorstep.