Our tasty and hot margherita pizza is very delicious and takes the hunger away. It comes with cheese and more cheese toppings but you can order for extra toppings just the way you want it. Estimated delivery time is 1 hour

Enugu » view map
0 Review(s)
Pizza Margherita is a typical Neapolitan pizza, made with San Marzano tomatoes, mozzarella fior di latte, fresh basil, salt and extra-virgin olive oil.
A widespread belief says that in June 1890 the pizzaiolo Raffaele Esposito, Pizzeria Brandi's chef, invented a dish called "Pizza Margherita" in honor the Queen of Italy, Margherita of Savoy, and the Italian unification, since toppings are tomato (red), mozzarella (white) and basil (green), representing the same colors of the national flag of Italy.
The legend of pizza Margherita is considered a false history, as a pizza made with the same toppings was already present in Naples between 1796 and 1810, although it probably was not called "Margherita". In 1830, in the book Napoli, contorni e dintorni, written by Riccio it was described a pizza with tomato, mozzarella and basil. In 1849 Emanuele Rocco recorded different pizza toppings like basil, tomatoes and thin slices of mozzarella; the mozzarella was thinly sliced, and arranged with a flower-shape over the tomato sauce, along with the basil leaves: this may be the real origin of the name Margherita (meaning daisy).
In 1866 Francesco De Bourcard, writing about the Naples traditions, described the most commonly used pizza toppings at that time, included the ones called today pizza marinara, pizza margherita and calzone:
The most ordinary pizzas, called coll'aglio e l'olio (with garlic and oil), are dressed with oil, and over there it's spread, as well as salt, the origanum and garlic cloves shredded minutely. Others are coverd with grated cheese and dressed with lard, and then they put over a few leaves of basil. Over the firsts is often added some small seafish; on the seconds some thin slices of mozzarella. Sometimes they use slices of prosciutto, tomato, arselle, etc... Sometimes folding the dough over itself it forms what is called calzone

Our tasty and hot margherita pizza is very delicious and takes the hunger away. It comes with cheese and more cheese toppings but you can order for extra toppings just the way you want it. Estimated delivery time is 1 hour 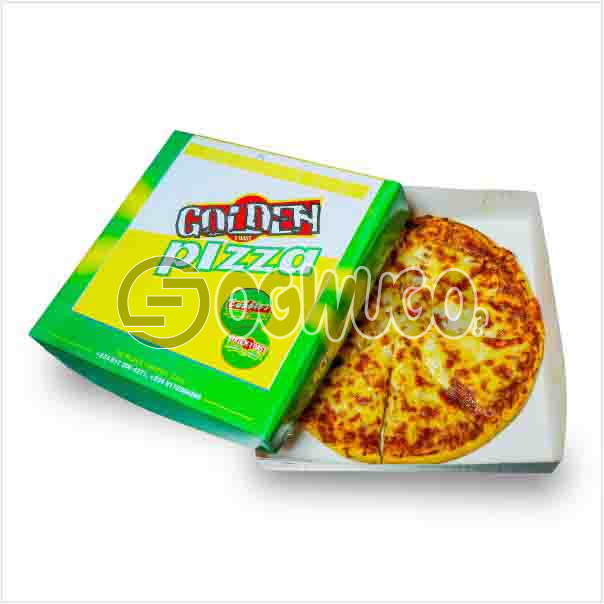 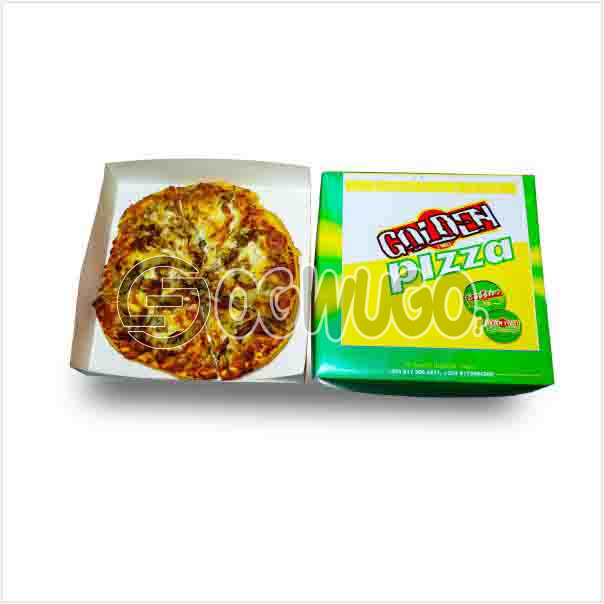 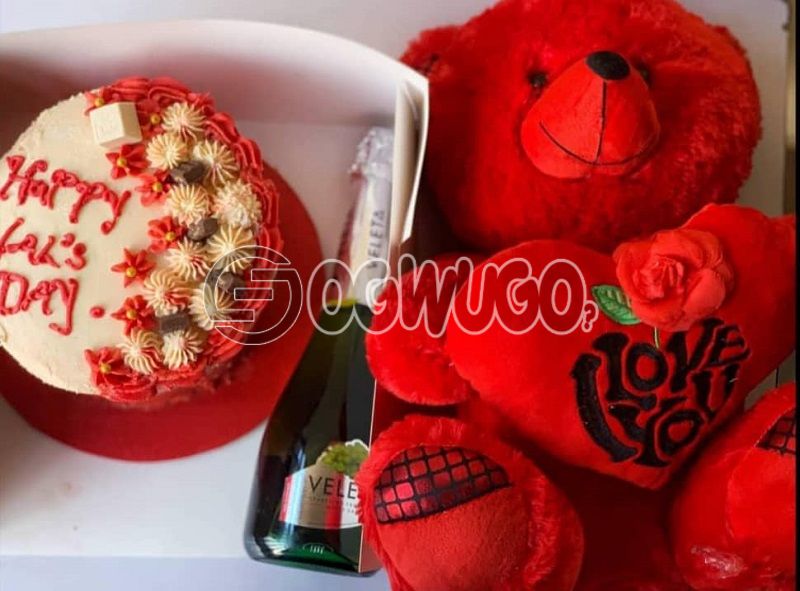 Cake, Wine and a Teddy Bear from TastyCraft 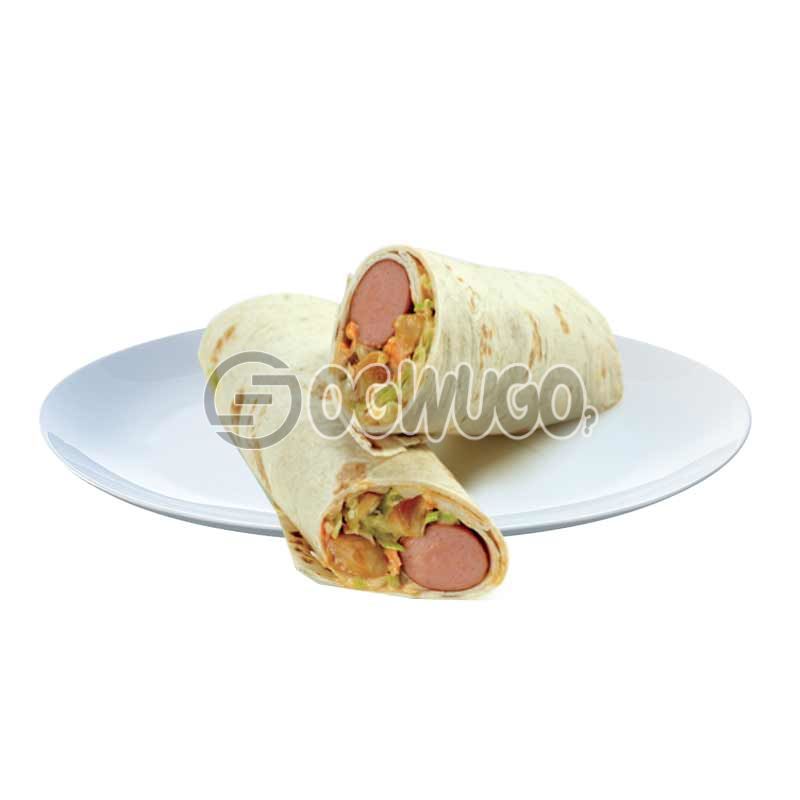 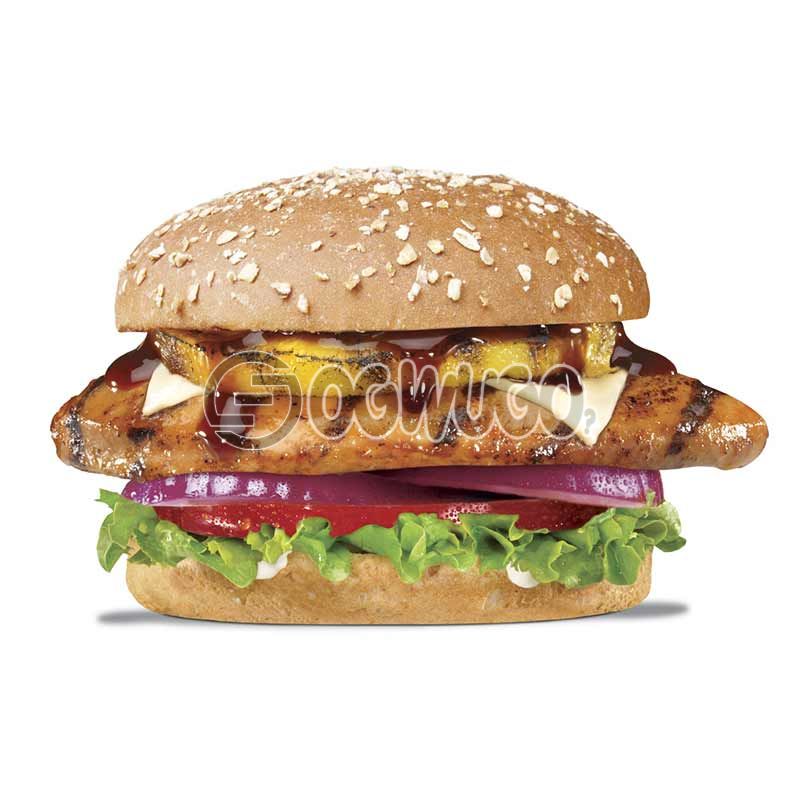 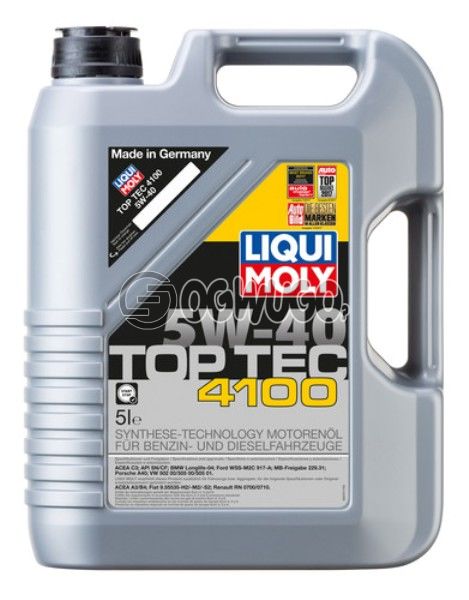 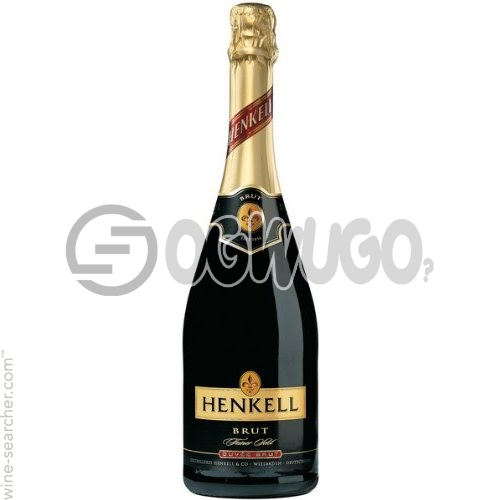 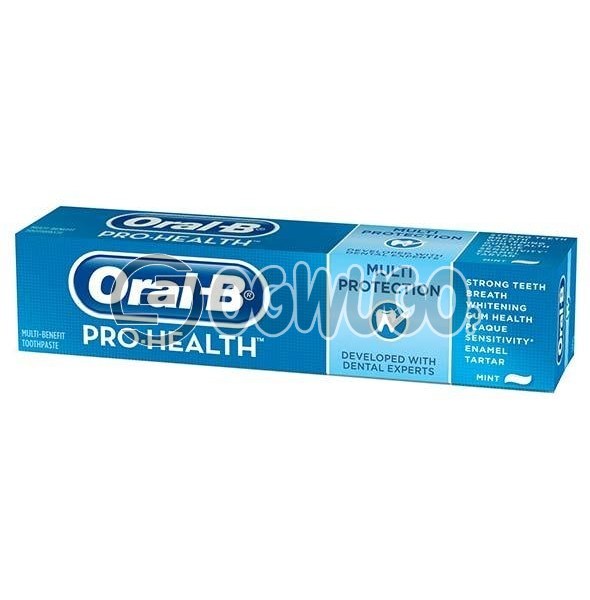 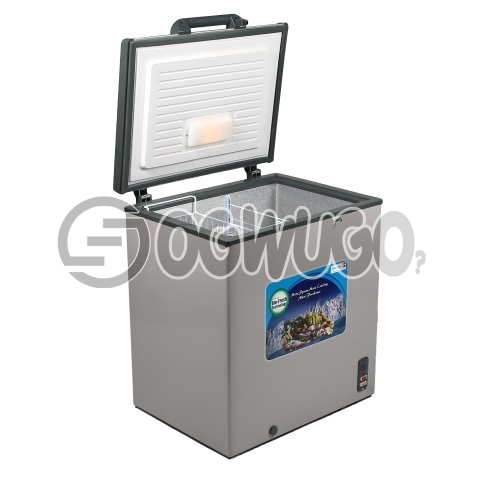 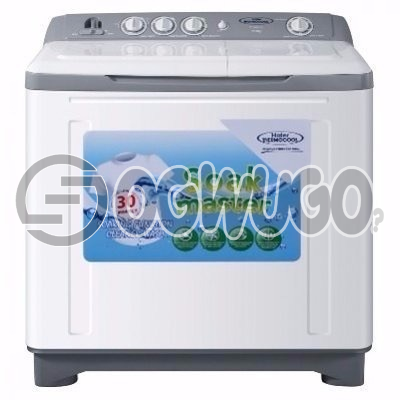 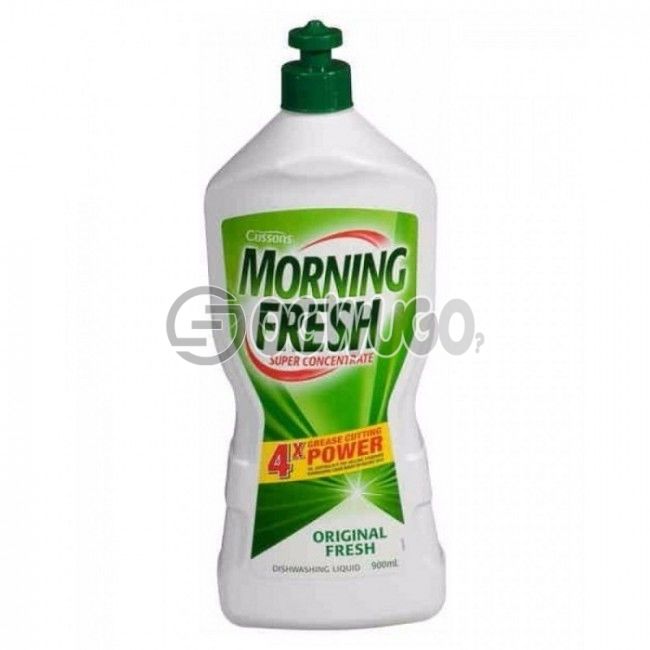