The medium Guinness stout offers the comfort of easy drink-ability while also bringing a dept of flavor and ingredient such as water, malted grain, hops and others. Order now and have it delivered to your doorstep

The medium Guinness stout offers the comfort of easy drink-ability while also bringing a dept of flavor and ingredient such as water, malted grain, hops and others. Order now and have it delivered to your doorstep 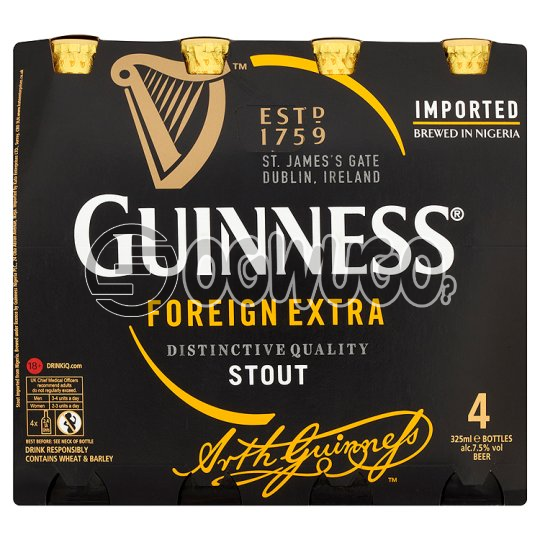 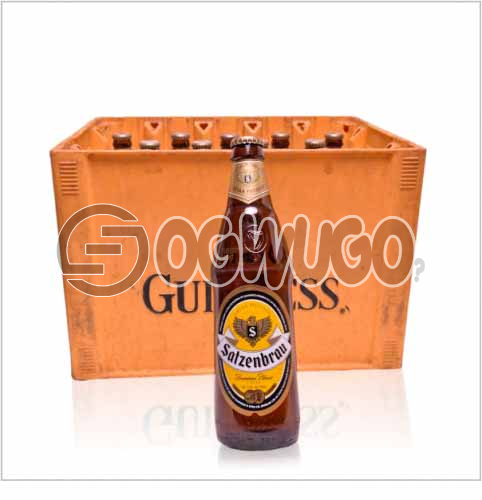 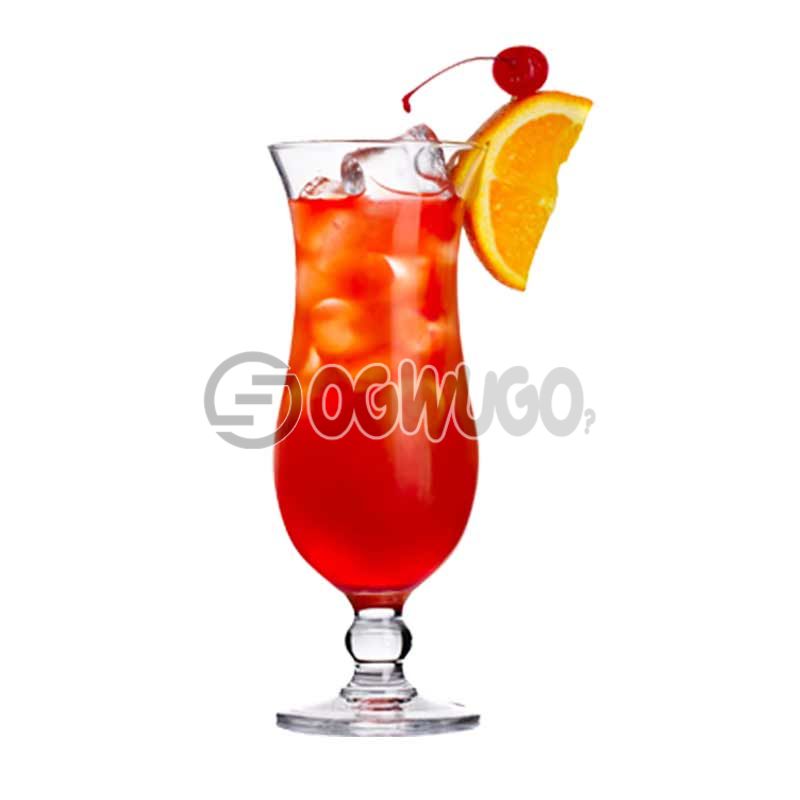 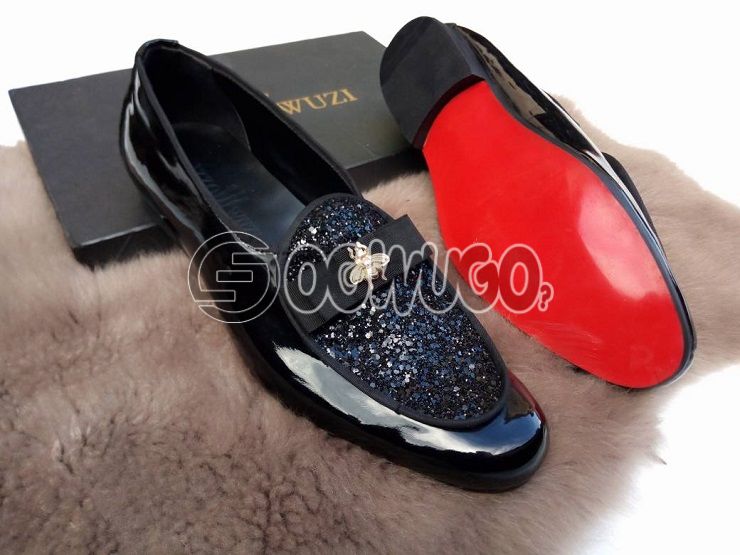 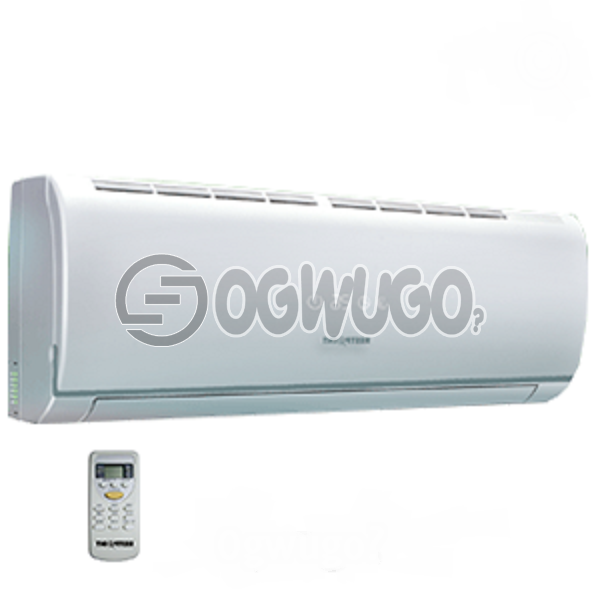 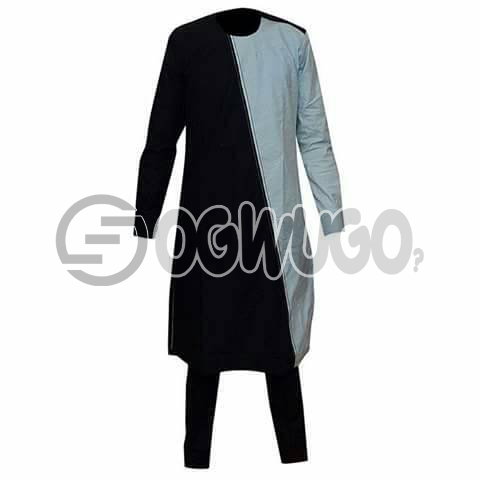 Oyenx Original Senator Mixed Color Designer This takes 6 working days to be delivered (If your size is extra large, it will attract an additional N500) Tasty Delicious Hot White Rice and tomato stew or Ofe akwu stew With a well garnished two pieces of Beef. Get free water when you order for this item