Gulder Lager Beer is designed with gold covering and label that is unique. Its bottle size is 60cl and has an alcohol percentage of 5.20. Order now and have it delivered to your doorstep

The Gulder brand was introduced in response to growing demand for variety in the beer market and the need for NB Plc portfolio diversification.

Original plans for importation of the Spanish beer was cancelled when the Federal Government of Nigeria (FGN) banned the importation of beer into Nigeria.

The registered brand name was owned by Gulder International Limited, a subsidiary of United Africa Company Limited and Heineken Technisch Beheer, both foreign advisers to NBL.

Gulder was introduced in 1970 as a strong flavoured beer

To emphasize its uniqueness, Gulder was launched in a brown bottle with a unique label design. At that time, it was the only brown bottle lager, giving Gulder a different personality from other lagers in the market.

Initial reactions were adverse as a result of the claims by some consumers that it gives headaches and hangovers due to its high alcohol content.

Gulder was withdrawn, successfully reformulated and reintroduced in 1972. By October 1973, the brand was distributed nationally.

Besides the distinct qualities of the brand and spirited advertising, Gulder’s success was also augmented by the expansions experienced in NBL and the company’s established reputation for making quality products. Additionally in 1984, Gulder won the Merit Award for high quality from the Nigerian Standards Organization reinforcing the company’s reputation in this regard.

Despite its stumbling beginnings, Gulder’s phenomenal performance was on the rise and continues to do so. In 1987, Gulder was repositioned as a premium lager and remarkably became the market leader in that same year.

In the early to late 90s, Gulder was exported to the United Kingdom, the United States, Italy, Virgin Islands and Kenya. This was eventually discontinued due to several governmental factors. This setback has not hindered Gulder from increasing its patronage and market share.

Over the years, Gulder has metamorphosed from the beer that was “Strong flavoured” and “Just right for you”, to the beer “That makes you feel real fine.”

Currently, Gulder is “The Ultimate” which reinforces the brand’s consistent market leadership and excellent product quality

Gulder Lager Beer is designed with gold covering and label that is unique. Its bottle size is 60cl and has an alcohol percentage of 5.20. Order now and have it delivered to your doorstep 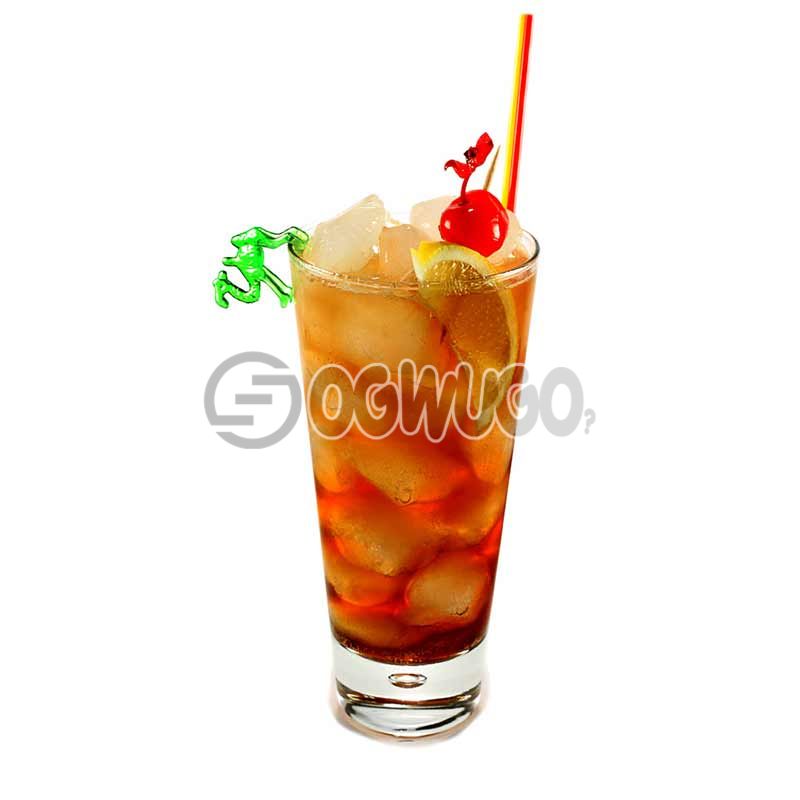 AirWick Air freshner refill 250ml for up to 60days of sweet home fragrance. 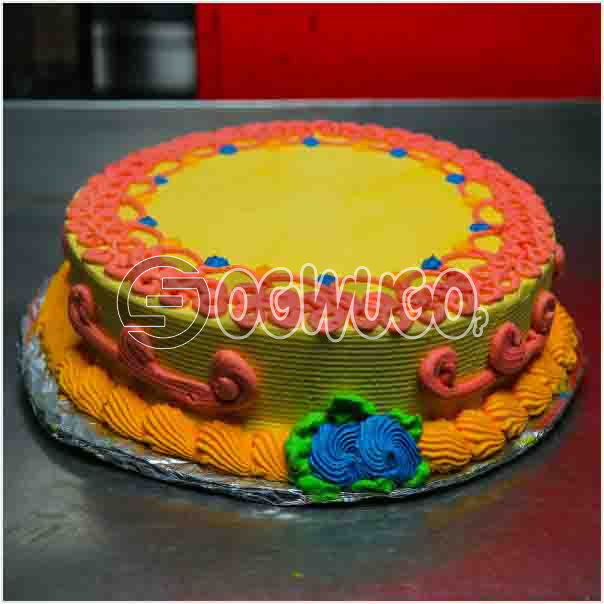