Meat pie is a tasty snack filled with minced Beef and vegetables. Order your tasty meat pie and have it delivered to your door step as soon as possible.l

A meat pie is a pie with a filling of meat and often other savory ingredients. They are popular in the United Kingdom, Australia, Ghana, Nigeria, Europe, New Zealand, Canada, Zimbabwe and South Africa.

The beginnings of the meat pie can be traced back to the Neolithic Period, around 9500 BC. The ancient Egyptians' diet featured basic pies made from oat, wheat, rye, and barley, and filled with honey and baked over hot coals.

These pies were eventually adopted by the Greeks, and it is there that a flour-water paste substance closely resembling pie pastry was created and was first filled with meat. In Greece, these pies were usually fried or cooked under coals. The Romans, tasting the delicacy from the Greeks, incorporated it into their own diet with few modifications. According to the records kept by the wealthy, Romans used a variety of meats, oysters, mussels, lampreys, and fish as filling and a mixture of flour, oil, and water to keep it in. This 'pastry' cover was not meant to be eaten and was thrown away.

In combination with the spread of Roman roads, the invading crusaders encountered the dish and brought the recipes to Medieval Europe. In Northern Europe, cooks created the pastry using fats like lard and butter to make stiff dough to hold an upright pie. These medieval pastry dishes were called "coffins/coffyns", which means a basket or box. According to Janet Clarkson in Pie: A Global History, the "coffins" were:

savory meat pies with the crusts or pastry being tall, straight-sided with sealed-on floors and lids. Open-crust pastry (not tops or lids) were known as "traps." These pies held assorted meats and sauce components and were baked more like a modern casserole with no pan (the crust itself was the pan, its pastry tough and inedible). These crust were often made several inches thick to withstand many hours of baking.

Some historians[who?] suggest the tough, almost inedible, crust was given to the servants while the lords and ladies of the house ate the contents.

This pastry became a staple dish in medieval times, and was eventually called "pyes" or "pies". The origin of this name comes from the type of meat commonly used as filling. Beef, lamb, and duck were employed, but a majority of the time it was the magpie that was the main ingredient.Magpies in medieval England were originally named pies. Some historians[who?] think that the popular usage of 'pie' birds led to the pastry dish being named pie as well,while etymologists[who?] suggest that pies were named after these birds "from a supposed resemblance between the miscellaneous contents of pies and the assortment of objects collected by thieving magpies." The first use of the word "pie" as food is referenced in 1303 by the Oxford English Dictionary; also stating that the term became popular and widely utilized by 1362.

The French and Italians specialized in redefining the pastry of the pie, making it flakier and tastier by new methods of adding butter, rolling, and folding the dough. In 1440, the Paris pastry guild was recognized and started to expand their product—and so something like the modern day crust began to be used.

Missionaries and explorers spread the meat-based pie dish across the globe. The English Pilgrims of the North American colonies brought the recipes across the ocean with them. The crust of the pie was useful to preserve food during the long winter months in America (just as the pies were used in antiquity). But the pie was not considered popular there until the 1800s, and today meat pies have lost their popularity to be replaced with sweet pies.

Meat pie is a tasty snack filled with minced Beef and vegetables. Order your tasty meat pie and have it delivered to your door step as soon as possible.l Crunchies Chicken Sharwama... Prepared with the freshest ingredients just for your satisfaction 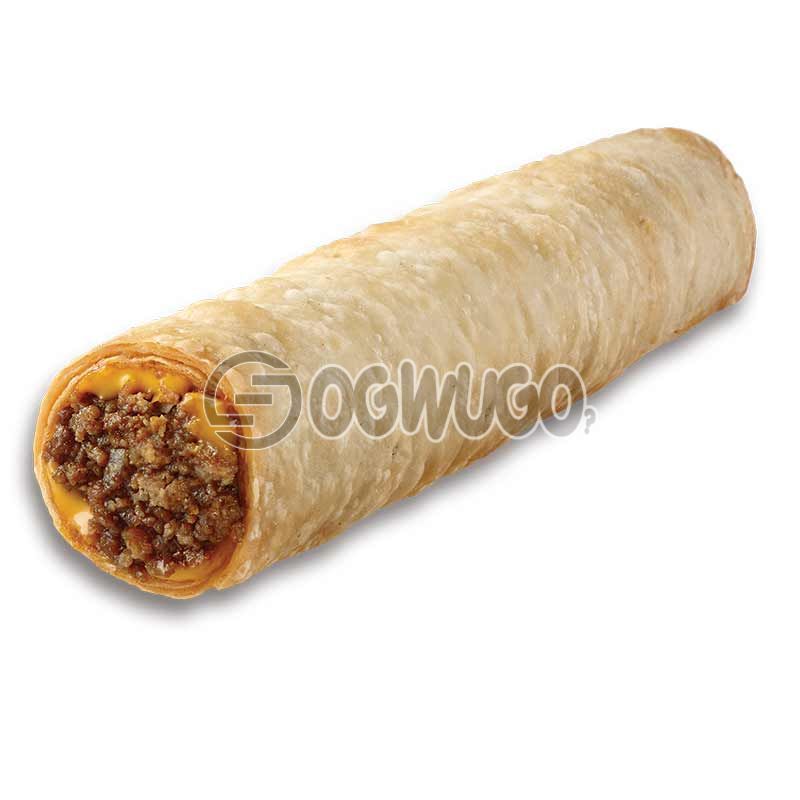 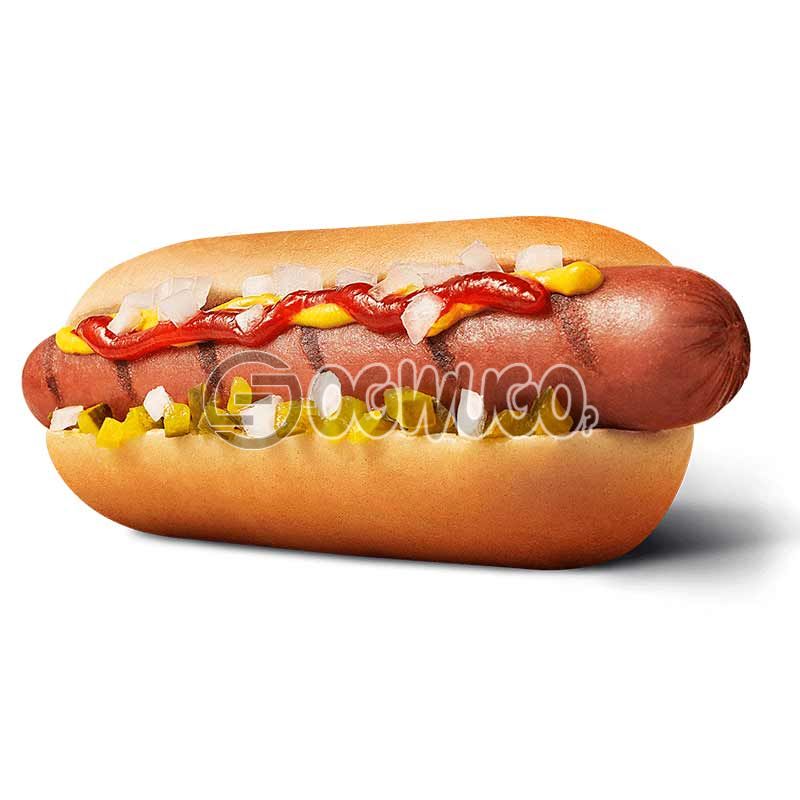 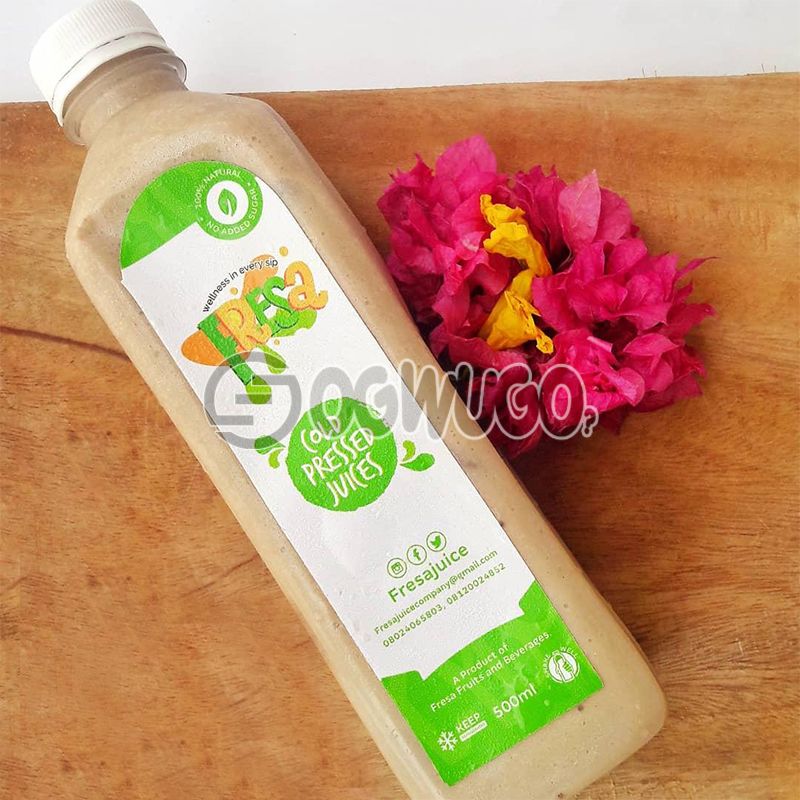